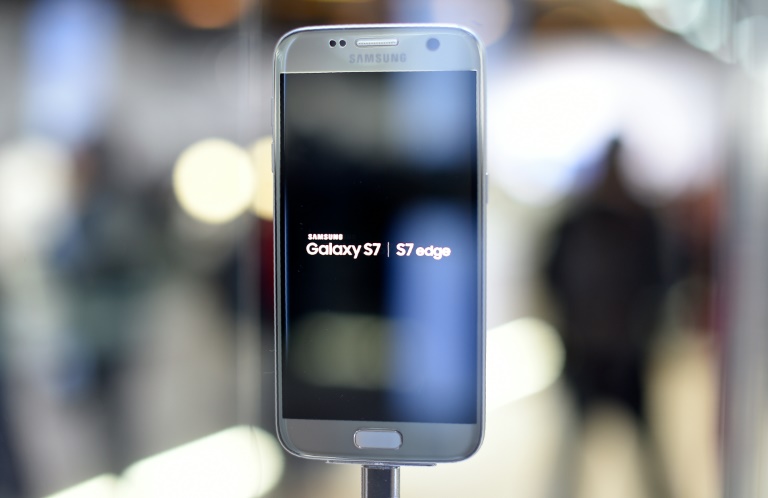 The result will encourage shareholders after a disappointing 2015 that saw Samsung lose more than $8.0 billion in market value, with its smartphone business sandwiched by top-end rivals like Apple’s iPhone and lower-end devices from fast-growing Chinese outfits like Huawei and Xiaomi.

In an effort to defend its smartphone share, Samsung rolled out the latest version of its Galaxy S7 smartphone in March — a month earlier than the previous year and ahead of new launches by its competitors.

“The first quarter saw overall earnings growth led by the early launch and successful sales of the flagship Galaxy S7 and S7 edge,” the South Korean giant said in a regulatory filing.

The first quarter figure was higher than the 4.42-trillion-won average of estimates compiled by Bloomberg News.

The strong Galaxy S7 performance came in the face of a flattening global smartphone market that saw arch-rival Apple on Tuesday report its first-ever drop in iPhone sales since launching the iconic handset.

Apple reported net income of $10.5 billion in the fiscal quarter to March 26, down from $13.6 billion last year.