Veenu Paliwal, one of the top notch woman bikers in the country, died in a road accident in Madhya Pradesh’s Vidisha district on Monday evening.

According to the police, her two-wheeler skidded off a road near Gyaraspur town in the district.

Jaipur-based Paliwal (30), also known as “Lady of the Harley”, was on a motorcycle trip from Kashmir to Kanyakumari with her companion Dipesh Tanwar, when the mishap happened yesterday, Rajesh Tiwari, In-charge Kotwali police station said. 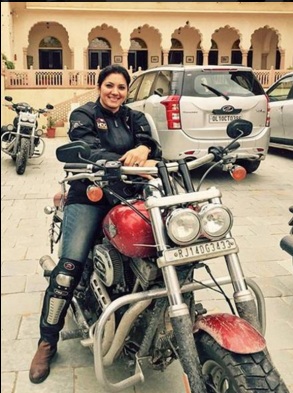 The duo started their journey from Lucknow during early hours yesterday for Bhopal on separate Harley Davidson bikes.

Paliwal’s motorcycle skidded off the road near Gyaraspur and was seriously hurt, Tiwari said. 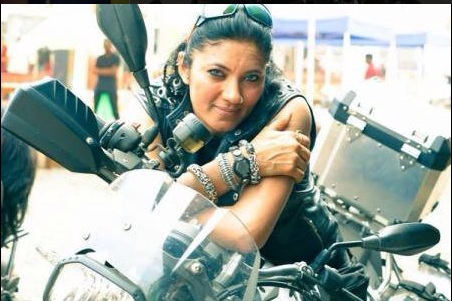 Also Read: Sewage water to save IPL in Maharashtra?

After primary treatment at Gyaraspur, she was referred to Vidisha for treatment where she succumbed to her injuries, he said, adding, postmortem will be conducted today at the district hospital.

Day 16- Durgapur to LucknowWhen the going gets tough…the tough get going.We proved ourselves so true to this today….