According to latest survey conducted by WWF, it revealed that activities such as mining, illegal logging, oil and gas exploration threaten 114 out of 229 natural World Heritage sites, including Sundarbans known for iconic Royal Bengal tiger, Western Ghats, one of the top biodiversity hotspots in the world, and the Manas Sanctuary in Assam, home to many endangered species including Indian rhinoceros, it said. 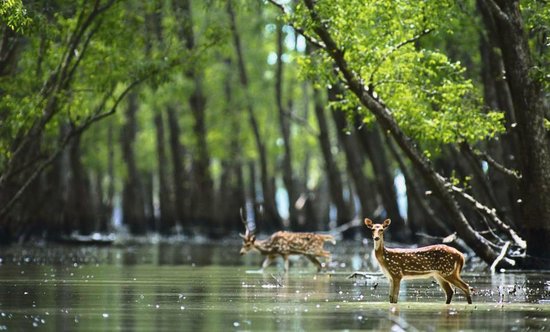 ALSO READ: Sewage water to save IPL in Maharashtra?

Sundarbans in West Bengal and neighbouring Bangladesh have been hit by various activities including unsustainable water use, dams, wood harvesting, over-fishing and shipping lanes, WWF, a leading organisation in wildlife conservation and endangered species, said in the report. 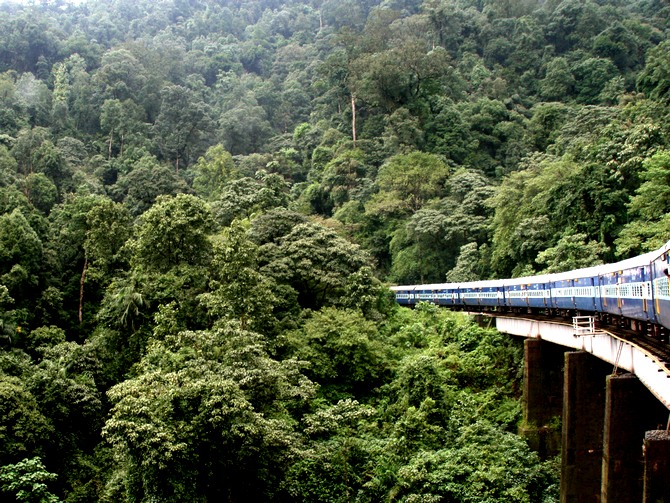 These sites are recognised as the world’s most important protected areas like India’s Great Himalayan National Park and Kaziranga National Park.

The Western Ghats supports the single largest population of endangered Asian elephants and vulnerable Indian bison, the report said underlining the need for protecting the site.

ALSO READ: Times of India does it again!

According to International Union for Conservation of Nature, which helps the world find pragmatic solutions to most pressing environmental and developmental challenges, natural World Heritage sites are not just important environmentally, they also provide social and economic benefits. 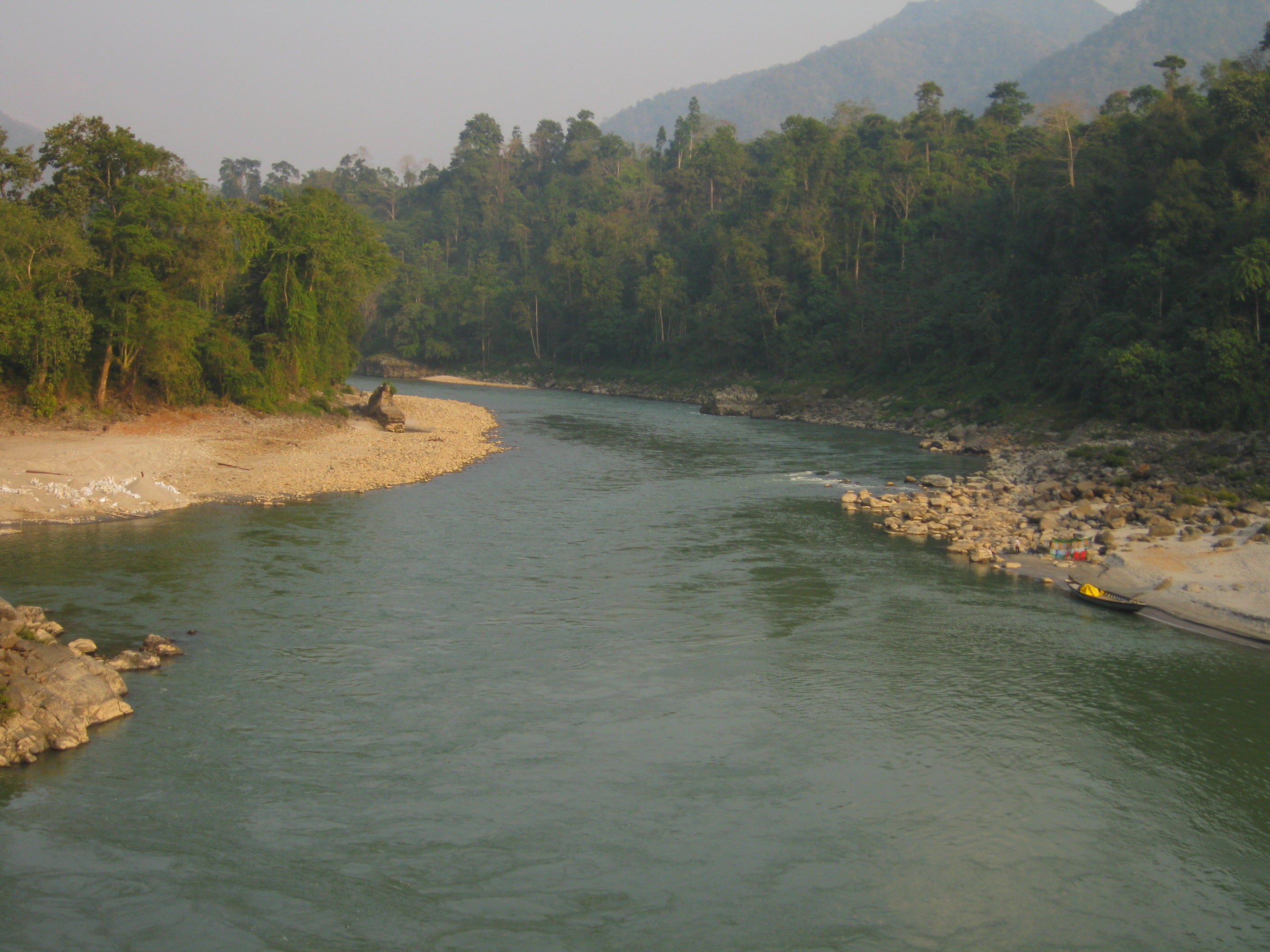 Two-thirds of natural sites on the UNESCO World Heritage List are crucial sources of water and about half help prevent natural disasters such as floods or landslides, according to IUCN’s 2014 report, ‘The Benefits of Natural World Heritage’.

Reiterating these findings, WWF survey estimates that “11 million people – more than the population of Portugal – depend directly on World Heritage sites for food, water, shelter and medicine. Harmful industrial development poses a threat to these ecosystem services and communities that depend on them.”

Noting that these sites have a crucial role in supporting human well-being and sustainable development, Tim Badman said, “By highlighting human dependency on these exceptional places, WWF’s report reinforces the need to boost our efforts to conserve them.
(With PTI inputs)