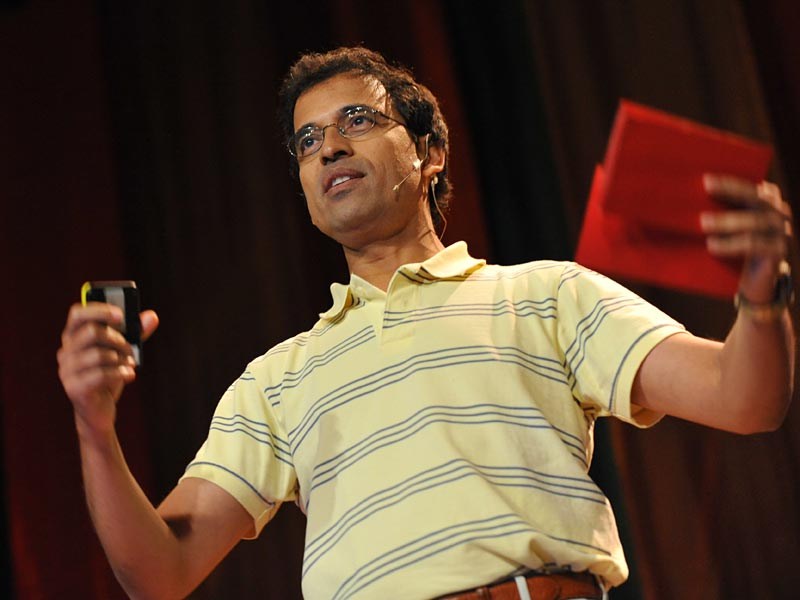 This is the kind of commentary that makes us use the mute button on our TV remotes while we watch a well-played out cricket match. Let’s agree that commentary has the power to make or mar the action. I mean, a sixer wouldn’t be that much of a delight unless the commentary excites us. Is that a wicket? Is it not? Worry not if you’re in the loo or in the kitchen. Good commentators are your saviors.

While there are many commentators who are known for their antics and well, cliched-to-death kind of one-liners, there are many who’ve been in the business for a long time and who have made cricket watching more of a pleasure than anything else.

One such name is Harsha Bhogle. Bhogle is a walking encyclopedia of cricket terms, jargons and can quite safely be called one of the best commentators cricket has been blessed with. Let me admit one thing — when I began watching cricket purely because the remote would be in my father’s hands which would mean that I would have little to no choice — I wouldn’t understand one bit of it. Thanks to my father’s patient explanations and some really good commentary to help me get a clearer picture, I began loving the whole experience. 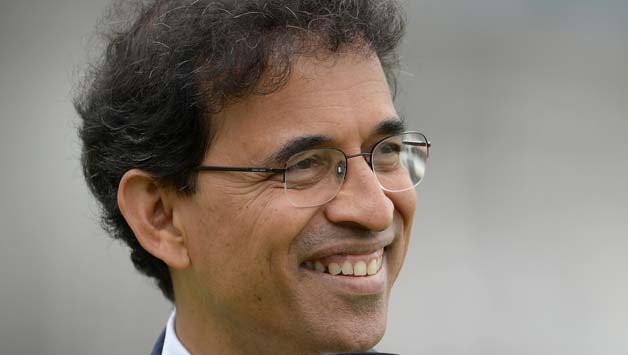 Harsha Bhogle has been one of the torch bearers of sensible commentary. Oh yes and more importantly, he’s been neutral, one who’s had the guys to call a spade a spade. Perhaps his honesty didn’t go down too well with the Indian players and authorities, which is why, without a word of intimation, he was asked not to be a part of the Indian Premier League 9.

ALSO READ: ‘Lady of the Harley’ killed in road mishap

It all perhaps started when Big B took a direct dig at Bhogle saying some commentators need to praise cricketers of their own country, which was retweeted by Dhoni with the addition of ‘nothing more to add’. Since his ‘sacking’ — not a term I would want to associate with a man of Bhogle’s calibre — happened hot on heels of this episode, it is obvious that people would be smart enough to join the dots and get to a conclusion.

T 2184 – With all due respects, it would be really worthy of an Indian commentator to speak more about our players than others all the time.

While the IPL is much less of a thrill without Bhogle voice, that’s perhaps ‘Yeh gend hawa mein….aur yeh gayi bhains paani mein’ is what the tourney deserves.

Here’s what the man has to say about the whole controversy:

“I must confess I am a little uncomfortable with all the attention I have been getting recently. I am just a cricket commentator. I go to a cricket match, tell the story of what happened, look for joy within it if possible and come back feeling blessed to have had the opportunity. I tell the story, I am not the story.
I am, though, deeply moved by the messages I have got. I am overwhelmed that people who don’t know me have taken the trouble to express their views on the matter. Young men and women who are my children’s age have offered me advice. Famous people and simple cricket lovers have gone on public platforms. And I have been particularly touched by the people who say they don’t rate me as a commentator but who speak out in my favour (that you may disagree with people but fight for their right to have an opinion was an attitude injected into me very early in life).
It is an incident that tells me how much we care for the game that we hold so dear.
I don’t know what lies ahead. I have a contract with Star Sports with whom I share an excellent relationship. It is the reason why I don’t have to do the IPL. I do it because I genuinely like the cricket on offer, I want to be part of cricket’s laboratory to see what is brewing. It is a fantastic tournament.
I still don’t know why I am not doing the IPL. I haven’t been told. I can accept the fact that people don’t like me. But I genuinely hope it isn’t because cricketers have complained about what I have to say. I tell every young cricketer who cares to listen that we will never agree on everything but I will always desire that they do well; that I cannot stop them from scoring a run, or taking a wicket or holding a catch. Doing that is their job, telling the story of what they did, or didn’t, is mine. Our paths will be strewn with admiration and disagreement. It is the nature of the job whether you are a university level cricketer or among the best there has been.
And, for heaven’s sake, my greatest criticism is that I don’t do enough of it. And when I do, my friend Prem Panicker isn’t sure whether I have critiqued a player of proposed marriage!!
So, thank you very much. I love what I do and your words have been overwhelming.
But, I remain the teller of the story, not the story itself.”

ALSO READ: Sewage water to save IPL in Maharashtra?