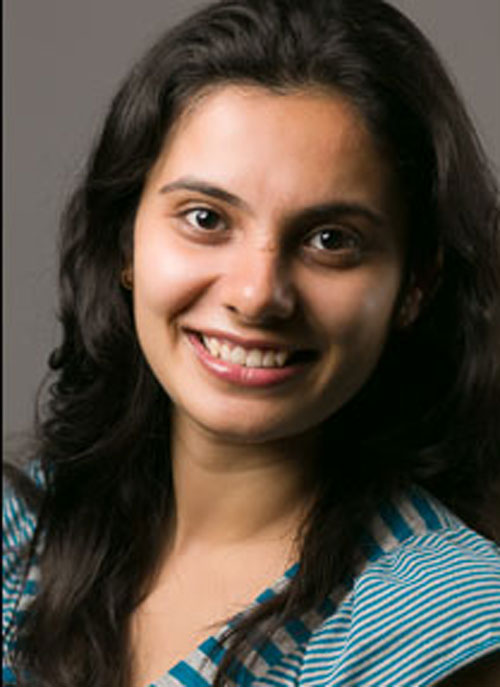 29 year old Devika Sirohi from Meerut has become a household name now. She has made our country proud by being a part of the team of US doctors that decoded the Zika virus.

Devika’s parents are absolutely delighted these days after their daughter became the youngest member of a team of seven researchers which, for the first time, determined the structure of Zika virus.

Born and brought up in Meerut, Devika Sirohi has become a household name in the town where people are eagerly waiting her return.

The girl’s parents, both doctors, say their daughter’s hard work is the reason behind her success.

Their Defence Colony home has a steady stream of visitors these days who want to congratulate them for their daughter’s accomplishment.

“She was first included in a team of researchers to study and analyse Dengue virus and she was later selected to determine the structure the Zika virus during that research only,” Devika’s mother, Reena Sirohi said.

Skilled in dancing, acting and skating, Devika completed her schooling from Meerut and did graduation in BSC (biochemistry) from Venkateswara college of Delhi University. She is now pursuing the final year of her doctorate from Purdue University in the US.

“Congratulations to Ms Devika Sirohi from Meerut, who is part of the US team that has successfully decoded Zika virus,” he had tweeted.

Congratulations to Ms Devika Sihori from Meerut who is part of the US team that has successfully decoded Zika virus.

Ms Sihori has not only made her family proud but also the country feels proud of her achievement. Congratulations to her family as well.