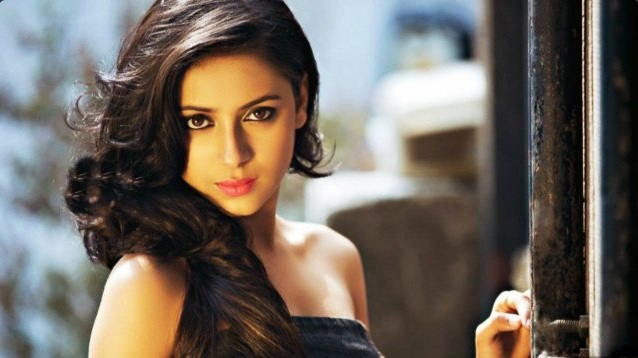 The beautiful TV actress of ‘Balika Vadhu’ fame, Pratyusha Banerjee allegedly committed suicide on Friday evening. She was all of 24.

Apple @40: stronger than ever as trend-setter! 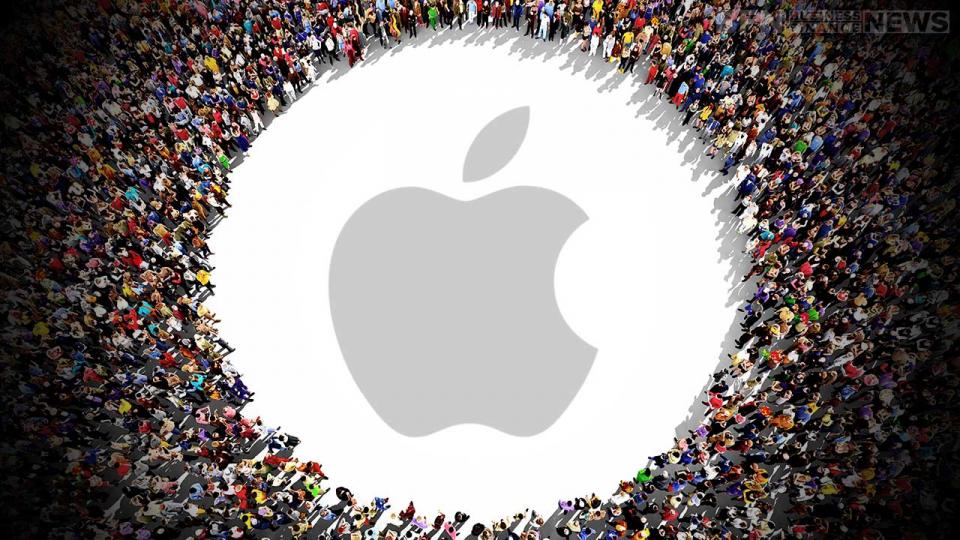 Our very own Apple Inc has turned 40 today, and it’s a very different company from the audacious startup that Steve Jobs and Steve Wozniak launched in a Silicon Valley garage in 1976. 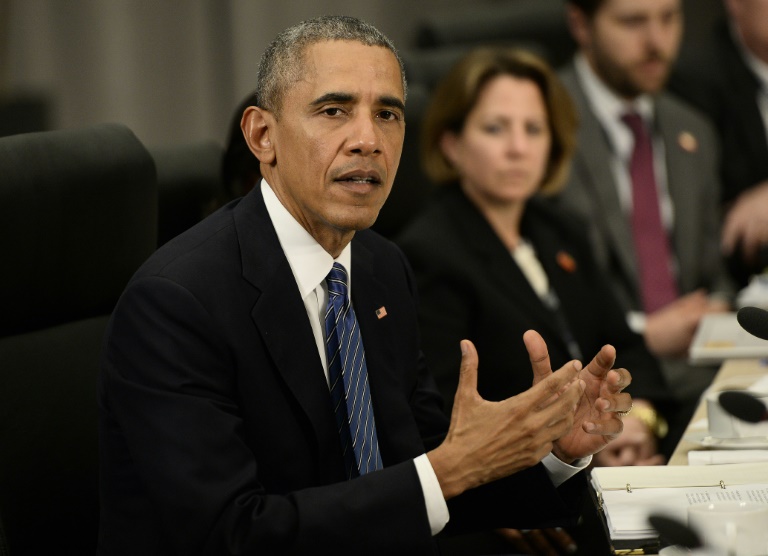 Sounding off an alert, US President Barack Obama warned at a global summit in Washington that extremist “madmen” from the Islamic State group would not hesitate to launch a catastrophic nuclear attack. 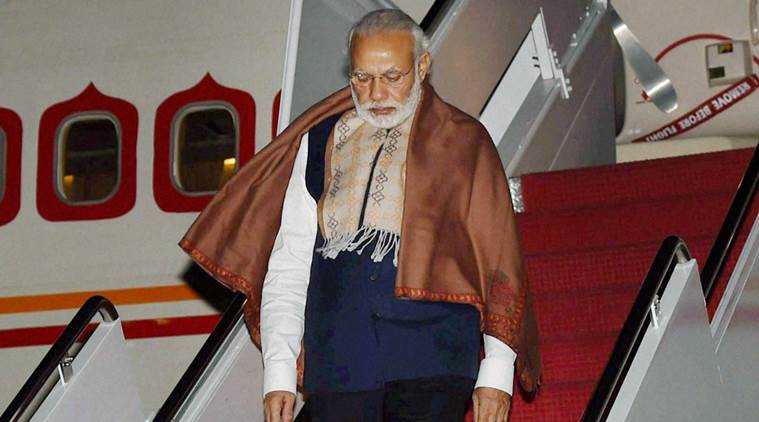 As Prime Minister Narendra Modi arrives in Saudi Arabia on Saturday for a two-day visit, during which he will stay at the royal family’s guest palace, all eyes will be on his meetings with Saudi King Salman bin Abdulaziz Al Saud’s son, Prince Mohammad bin Salman, who many diplomats and Saudis feel could be the future King. 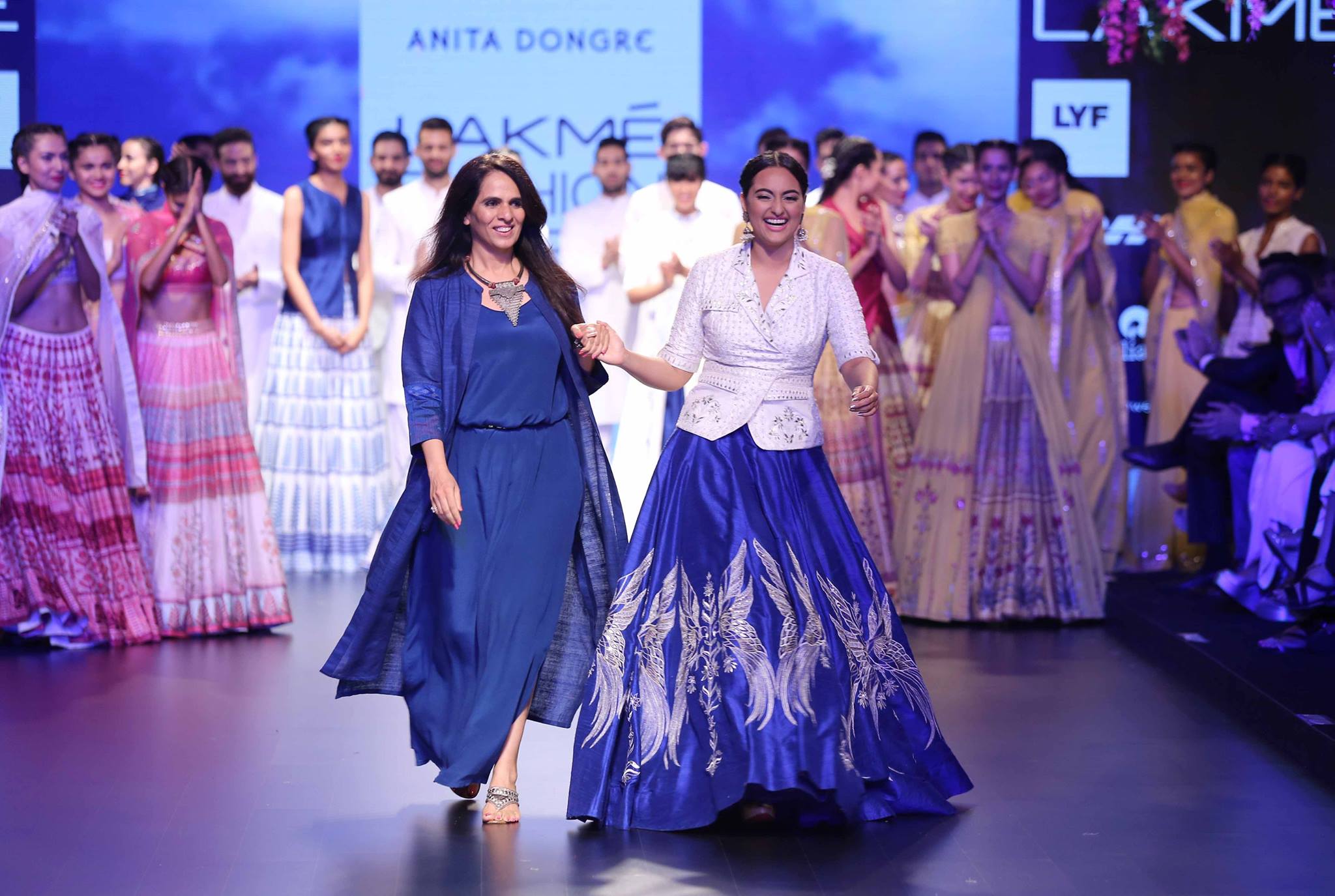