Home World Abdeslam ‘chose’ not blow himself up in Paris: brother 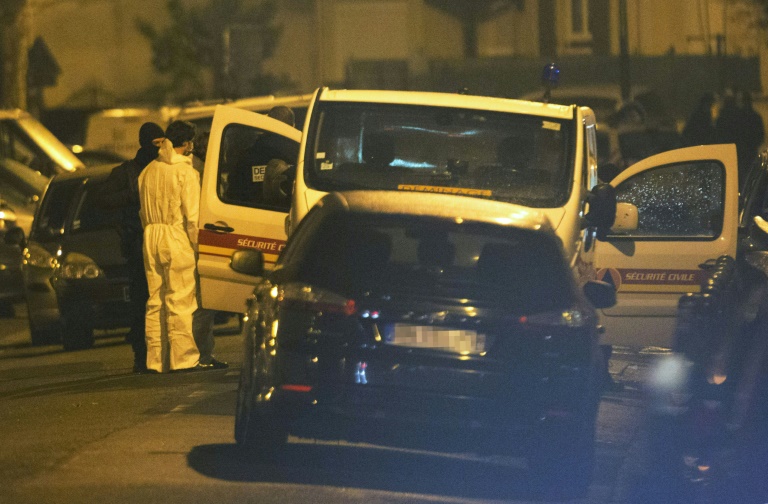 The suspected ringleader of the Paris attacks, Salah Abdeslam, decided not to blow himself up during the wave of killings in the French capital last year, his brother said.

Mohamed Abdeslam said his brother “voluntarily chose not to blow himself up” along with the other Islamic State jihadists who killed 130 people in gun and suicide bomb attacks in November.

“If I wanted, there would have been more victims,” Salah Abdeslam told his brother from prison in northern Belgium, according to Belgian media chain BFMTV.

Salah Abdeslam, the sole surviving suspect in the November attacks in Paris, was arrested in Brussels on March 18 after four months on the run as Europe’s most wanted man.

He is believed to have acted as a logistics coordinator and told investigators he was meant to carry out a suicide bombing at the Stade de France stadium, but backed out.

Four days after he was arrested, the Belgian capital was struck by IS bombings at the airport and a metro station carried out by jihadists with links to the Paris attacks cell.

The 26-year-old, who is about to be extradited to France, apparently told his brother he wants to cooperate with investigators, but denied any role in the Brussels bombings.