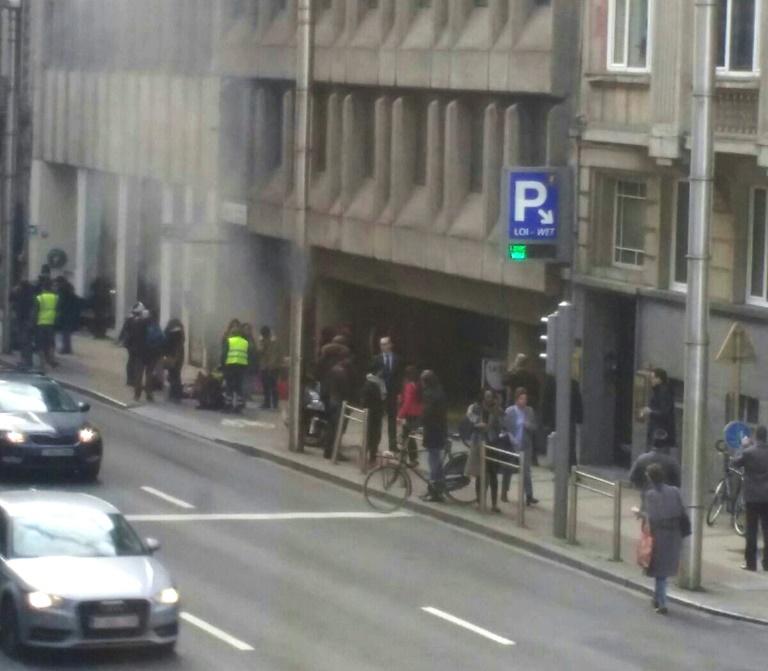 Belgian firefighters on Tuesday said there were at least 21 dead after “enormous” blasts hit Brussels airport and the city’s metro system.

There were also “around ten killed at the Maalbeek metro station where there was an enormous explosion,” he said.

“Most of the wounded have been evacuated. The scene is rather chaotic,” he said.