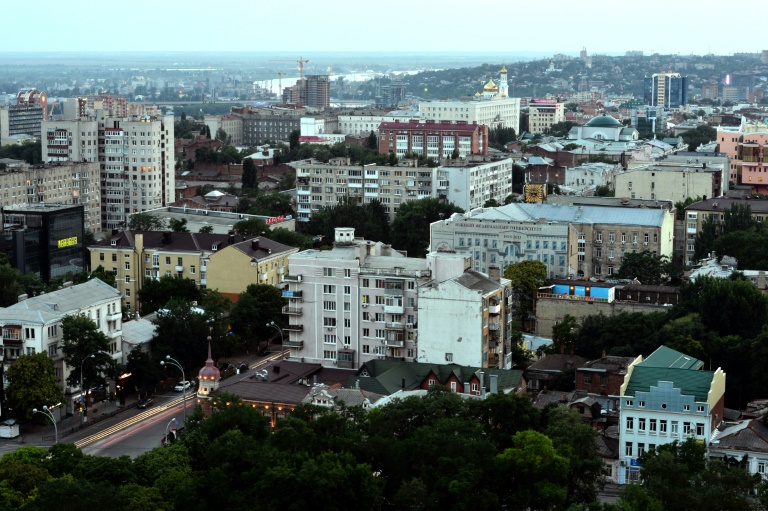 Two Indians were among 61 passengers on board a flight from Dubai were killed when their plane crashed and burst into flames as it was landing in Rostov-on-Don, in Southern Russia, on Saturday morning, a local official said.

“A Boeing 737 crashed as it was coming into land. There were 61 people on board. They are all dead,” said a spokesman from the local ministry, quoted by the official TASS news agency.

There were 55 passengers and six crew members on the plane, the official added.

The accident happened at 0050 GMT, according to an official statement from the emergencies ministry.

“The Boeing 737 on the Dubai to Rostov-on-Don route caught fire (after crashing),” said the statement, adding that it took an hour to bring the fire under control.

The plane hit the ground a few hundred metres (yards) from the runaway as it was making its second attempt to land in poor visibility, Russian news channel LifeNews reported.

It was raining hard and a strong wind warning had been issued by the local emergencies ministry, TASS said.

Emirates-based Flydubai said it was aware of an “incident” involving one of its planes, but did not give any further details.

“We are aware of an incident involving our flight FZ981 from Dubai to Rostov-on-Don. We are investigating further details and will publish an update once more information is available,” the airline said in a post on its Facebook page.