IAF does not have enough jets to conduct a two-front war | Newsmobile
Wednesday, October 5, 2022

Home Nation “IAF does not have enough jets to conduct a two-front war” –... 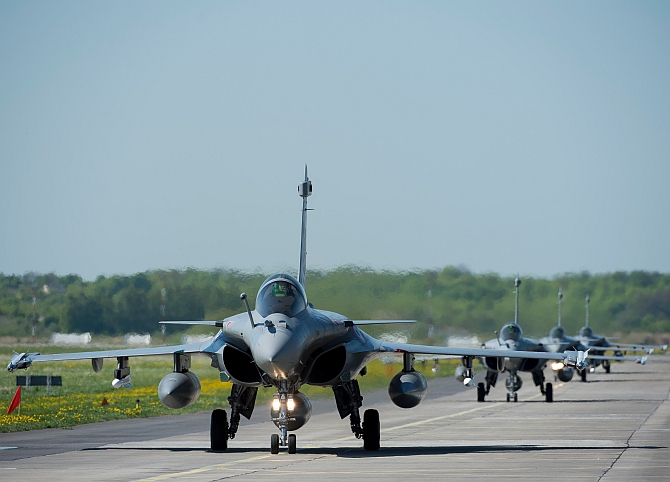 In an admission, the IAF said that given its depleting strength, it does not have the adequate numbers to “fully execute” an air campaign in case of a two-front war involving Pakistan and China simultaneously.

It also sought more 5th generation fighter aircraft over and above the 36 Rafales since it was a requirement. The revelation by the IAF comes at a time when the squadron strength of the force has come down to 33 in comparison to the sanctioned strength of 42.

Of the 33, a very large chunk is made up of Russian origin Su-30 jets, the front line fighter aircraft of the country.

However, the serviceability ratio of the aircraft is very poor with the figure hovering around 55 percent. This means that out of 100 aircraft, only around 55 are available at a point of time with the rest being bogged down in service. 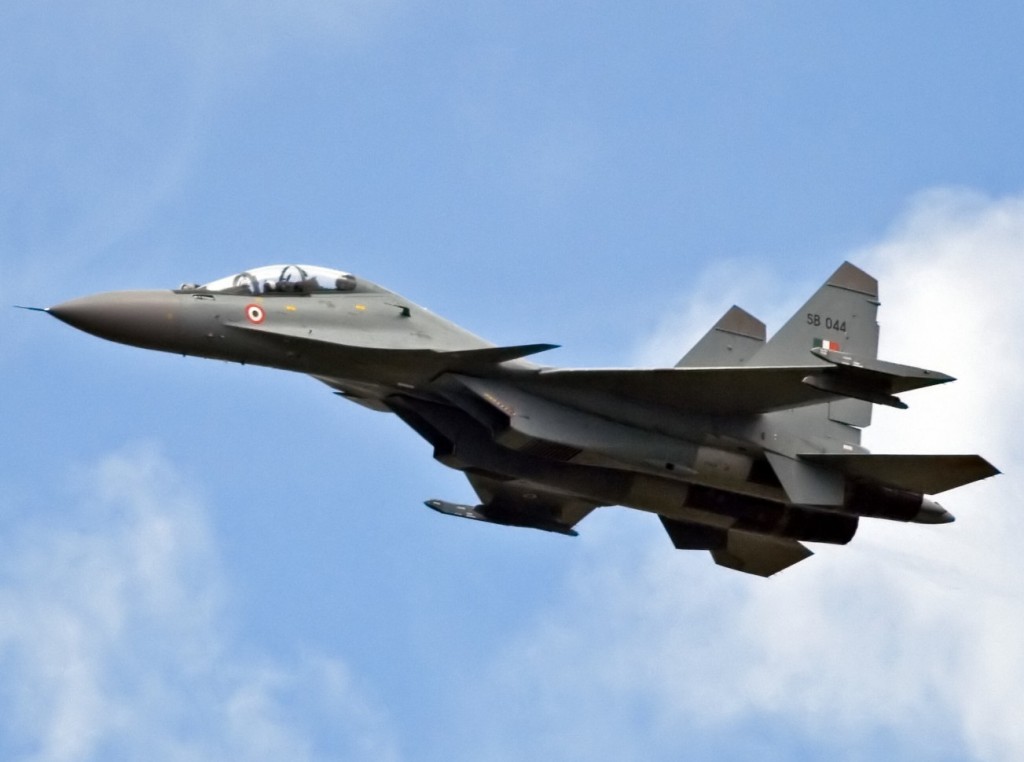 “Our numbers are not adequate to fully execute an air campaign in a two front scenario. The probability of a two front scenario is an appreciation which you need to do. But, are the numbers adequate? No. The squadrons are winding down,” Air Marshal B S Dhanoa, Vice-Chief of the IAF said addressing a press conference. He was asked if the IAF has the capability to fight a two-front war if it breaks out tomorrow.

IAF sources said that a two-front war is not a likely possibility for the next few years and in the meantime, the force hopes to come up with the required capability. “We have conveyed our concerns to the government.

The government is seized of this problem and the reason why the government signed the 36 aircraft (Rafale) on G2G basis is because of urgency that they felt because of the depletion in squadron numbers,” Dhanoa, a Kargil war veteran said.

Asked if there is a requirement for more Medium Multi-Role Combat Aircraft (MMRCA) type aircraft besides the 36 Rafales, he said yes. “There are various avenues that are being explored. There is a requirement for us to buy an MMRCA class aircraft more than the 36 numbers that we have signed. Which platform may come in, that is something between us and the government. We (both) will have to take a call,” he said.

Deputy Chief of the IAF Air Marshal R K S Bhadauria said that a decision on more aircraft will take only after the conclusion of the contract for 36 Rafale fighter jets.

Asked how many more MMRCA type aircraft is the IAF looking at, Bhadauria said he would not like to go into numbers. “I am not going into numbers. MMRCA, you are aware of total numbers (126 fighters). We are getting 36 out of that.

So there is a leftover there and we will take a rather holistic view of overall numbers,” he said. The IAF officers said that the Rafale will significantly enhance the capability of the IAF. Talking about the low serviceability of the Su-30, the IAF vice chief Dhanoa said that it is an issue.

“It is being monitored at the highest level in Ministry of Defence. We want to sign the long term material contract so as to have a quick turnaround,” he said.

Dhanoa asserted that the sale of eight F16s to Pakistan does not drastically alter the air power balance in the region but admitted: “it makes my life more difficult”.

“I have to put more hi-tech platform against it. The MMRCA is designed in such a way that we need to offset this capability. When does war, conflict or adventure (Kargil) take place? It takes place when he has a doubt in your deterrence. If you demonstrate your deterrence, we should have peace because he will know that he will be hit very badly,” he said. To beef up the IAF, Defence Ministry has decided to procure a total of 120 indigenous Tejas Light Combat aircraft. 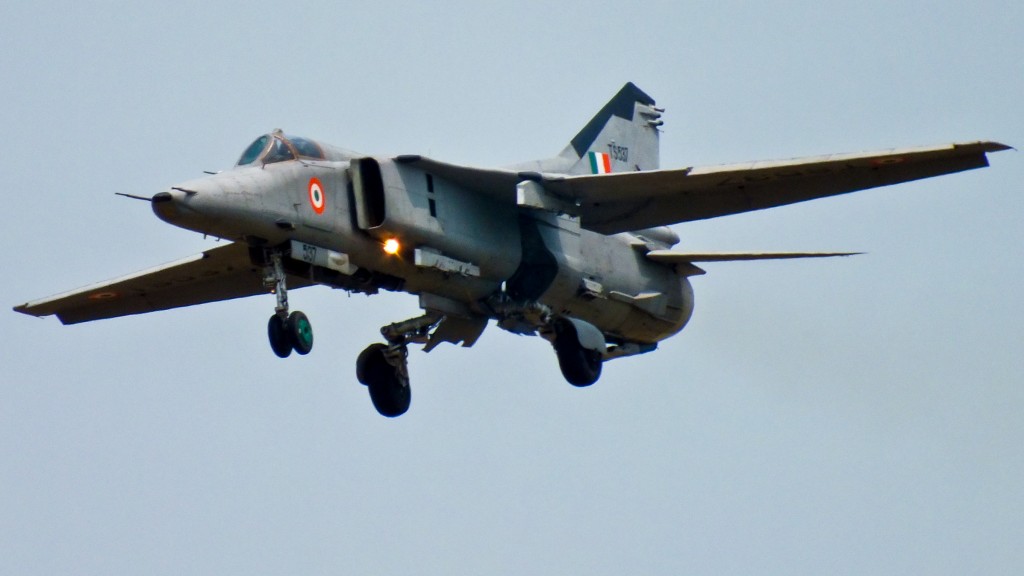 Of the 120, 100 of them will come with 43 improvements over the existing Tejas, currently being test-flown by the IAF for various parameters and slated for final operation clearance in March.

The first upgraded Tejas is scheduled to be produced in 2018 and the target is to complete the requirement by 2022-2023.

Tejas will fill the void created by ageing MiG-21s and MiG-27s that will be phased out by 2022.

There are 260 Soviet-era single-engine MiG-21 and MiG-27 jets in the IAF fleet. The Air Force needs at least 400 additional jets over the next 10 years.

The government is also exploring getting fighter jets through the ‘Make in India route’. A number of fighter jet manufacturers have approached the Defence Ministry with their plans to set up production plants here.