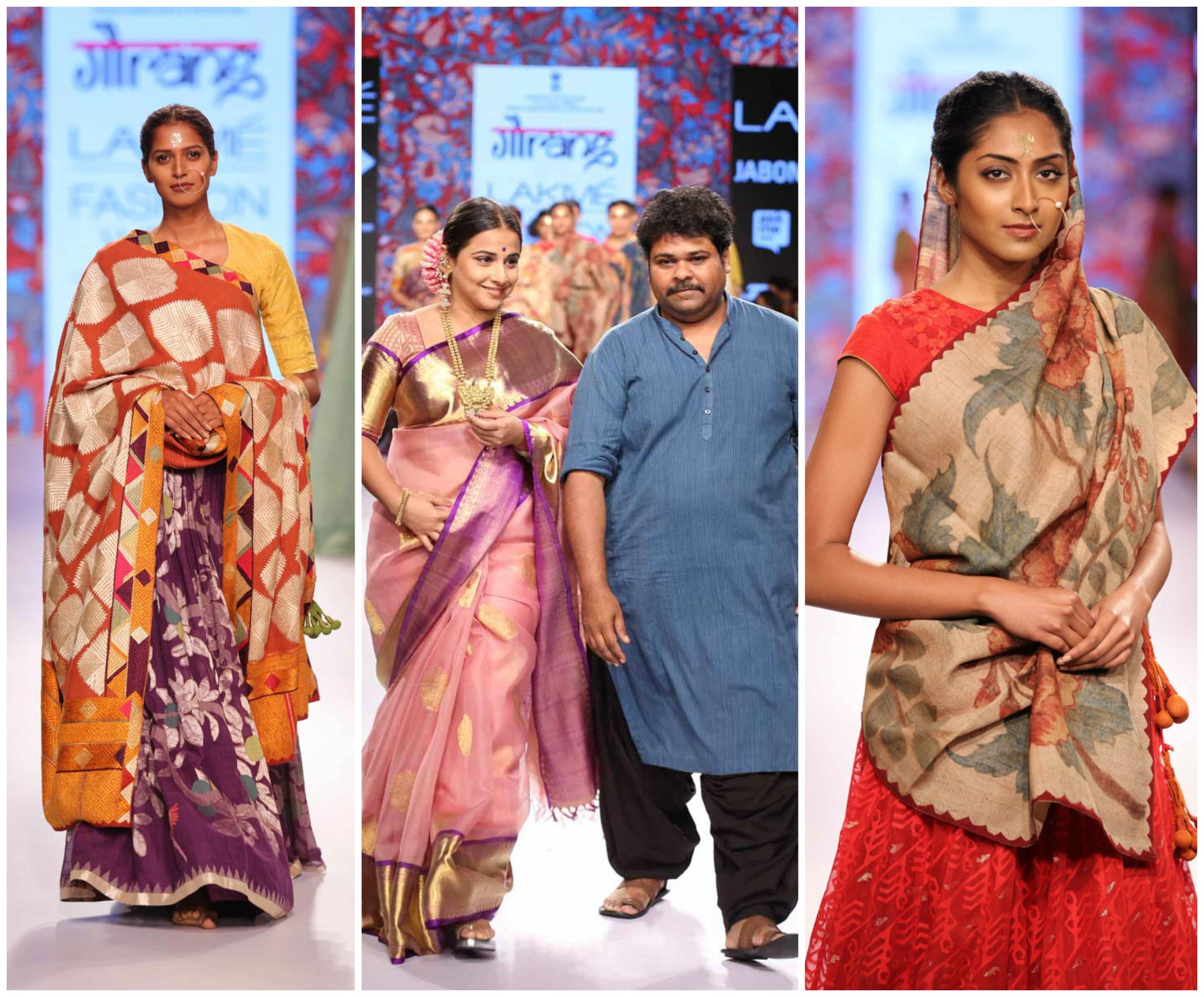 The Lakme Fashion Week is just round the corner and we are getting all the exciting gossip and news for you here!

Noted designer Gaurang Shah will pay reverence to the aesthetics of Indian royalty in 1920s and unite traditional textiles with vintage silhouettes at the upcoming Lakme Fashion Week here.

“Every time I have shown Indian wear, so even I needed a change. The whole look that we are giving (to the collection is) of 1920s and 1930s. We will have gowns and sarees,” Gaurang told PTI.

He will present his collection called ‘Calico’ at the LFW here on March 31.

Through ‘Calico’, the designer wants to emphasise on the rich and vibrant history of Indian craftsmanship.

“This collection is crafted from handwoven textiles in khadi, uppada and kota using the jamdani technique. Generally I used to show traditional cuts, this time it would be western wear but using Indian handlooms,” Gaurang said.

The collection will consist of gowns and sarees.

“It will be mostly gowns, like floor length gowns, and sarees with long-sleeve blouses, jacket style blouses, puff sleeves, etc. It is both western plus Indian. It is like India in British era,” he said.

Actress-politician Kirron Kher is often seen as a show stopper for Gaurang’s creation. But, this time some other actress might walk the ramp for him.

“There may be a show stopper or may not be. I have someone in mind, if we get her, then good,” he said.

Live music will be played during the show.