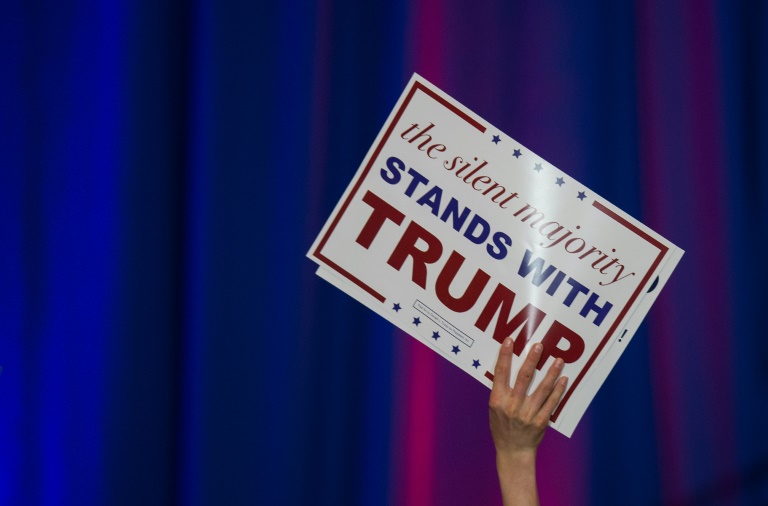 Republican presidential frontrunner Donald Trump has won Saturday’s primary in South Carolina, US networks projected — a big win as he looks to distance himself from his rivals in the race for the nomination.

Senators Ted Cruz and Marco Rubio appeared to be in a close battle for second place in the Palmetto State, according to projections by Fox News and NBC News, which called the contest for Trump.