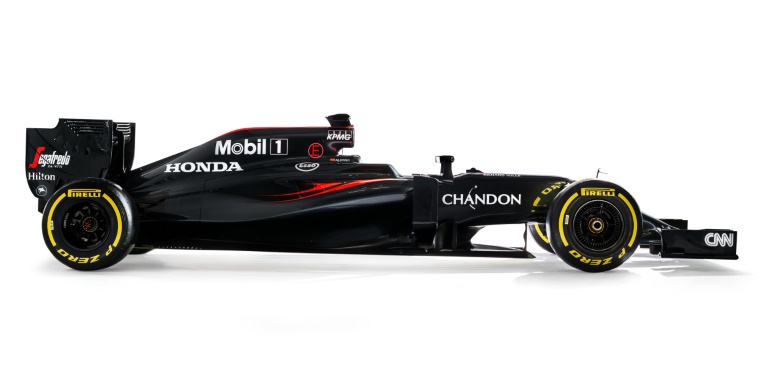 Fernando Alonso and Jenson Button mustered a mere 27 points between them in 2015 as engine providers Honda failed to hit top gear on their return.

“As we embark on the second year of our renewed McLaren-Honda partnership, all of us remain united in our purpose,” said Dennis.

“That purpose is to develop our team towards our shared ambition: to win.

“We’ll make no predictions as to when those wins will come, but I can say without fear of contradiction that every member of our team has worked with truly relentless dedication over the past few months.”

Button, the 2009 world champion, will be the first to put the MP4-31 through its paces at the start of pre-season testing in Barcelona on Monday.

“I’m not about to make any over-optimistic predictions – F1 is far too unpredictable to do that,” the veteran Briton said.

“But from what I’ve seen so far the aero detailing on the car looks fantastic and I’m really looking forward to beginning the process of testing our innovations.”

“The whole car is beautiful – it’s particularly nicely packaged from an aerodynamic point of view and I’m 100% ready for the challenge ahead.”