Home Music & Entertainment No grudge for being detained at US airport: SRK 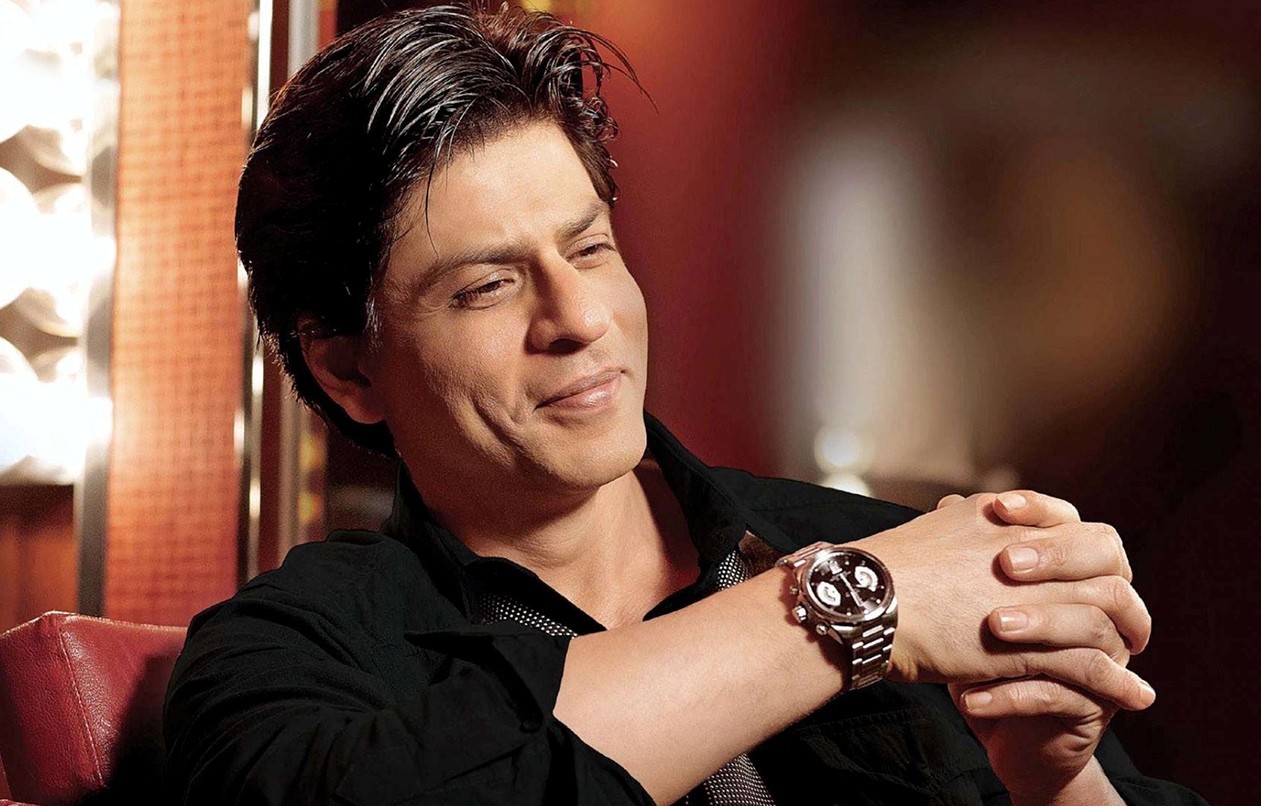 Nearly four years after he was detained at New York airport for over two hours by immigration officials, Bollywood superstar Shah Rukh Khan on Sunday said he holds no grudge even though it was very uncomfortable to be stuck for no reason.

In an interview to CNN’s Fareed Zakaria, Khan said he would be the first person to demand strengthening of security if a situation demands in India. “It just was very uncomfortable. To land up somewhere and getting stuck in an airport for 2-3 hours for no reason at all,” he said describing his April 2012 experience. SRK joked that since the incident he has started travelling light but sees the issue in a larger context. “God forbid if there was a problem in India, I would be the first to say that we have to strengthen our security. One has to see it in a larger context, it’s a sign of the times. “The world is that kind of place… You cannot hold grudges against people. We have to live with it and and just be prepared for some of this stuff,” he said.

The actor said his namesake who was on the lookout list in US has been found and so he can now travel freely. “Now I’ve been told that that gentleman has been found out. He’s off that list so I’m off the list. I’m coming in and going very freely in America. I’m looking out for some Universities for my kids. I came on a tour and it was all fine,” he said.

Asked about competition Hollywood is extending to Bollywood by making movies for a global audience, the superstar joked that if they “don’t have six songs, then they are not competition.”But you are completely right. I have always had this worry that if we are not able to change our cinema fast enough then we would be kind of overtaken like Hollywood has,” he said. India, he said, is the only country where local movies do better than international cinema.

“Quentin Tarantino said at Cannes or somewhere…That the reason for local movies to survive is stardom. So there is still a huge balance of stardom in this country where there is a director or an actor or an actress…Something like NBA in the US. “That stardom keeps it going…As long as the star system is retained in this country, it will be a while before international cinema becomes actual competition. But once in a year, there is international cinema that takes over,” he added.