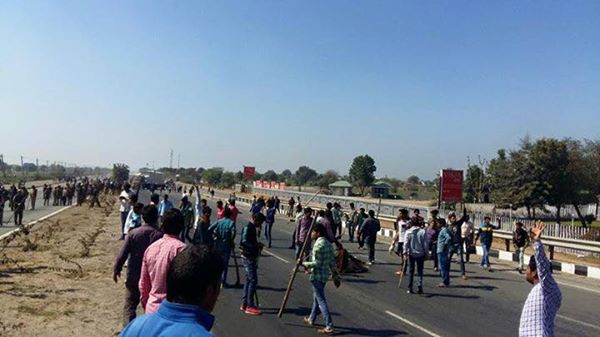 After days of reservation violence the situation seem to be headed for a turnaround with the government agreeing to provide reservation to Jats in addition to the 27% for the OBC’s.

Many incidents took place in the state of Haryana along with parts of Delhi-NCR. At least 10 people lost their lives and 100 got injured.

Here is the current situation: 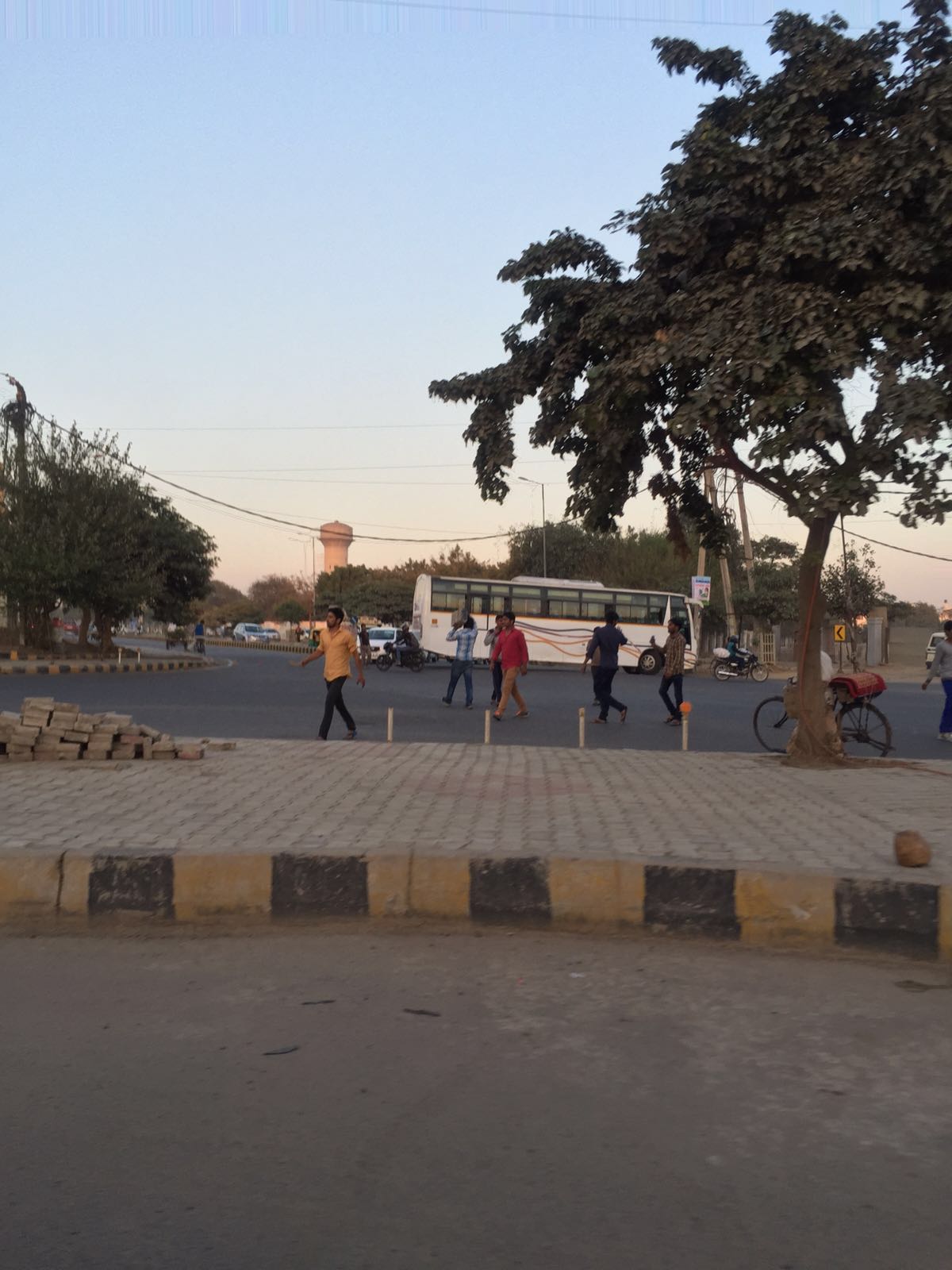 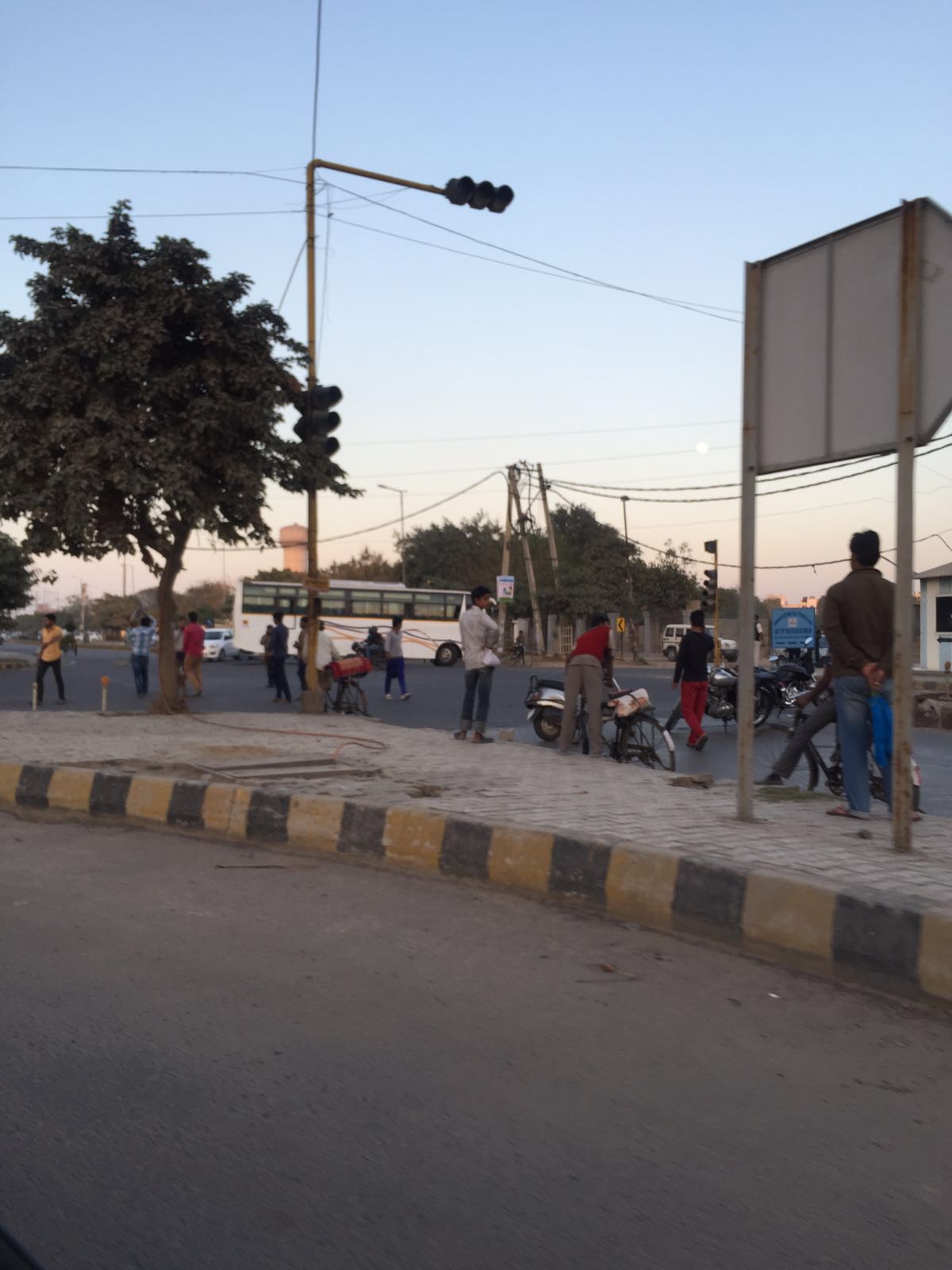 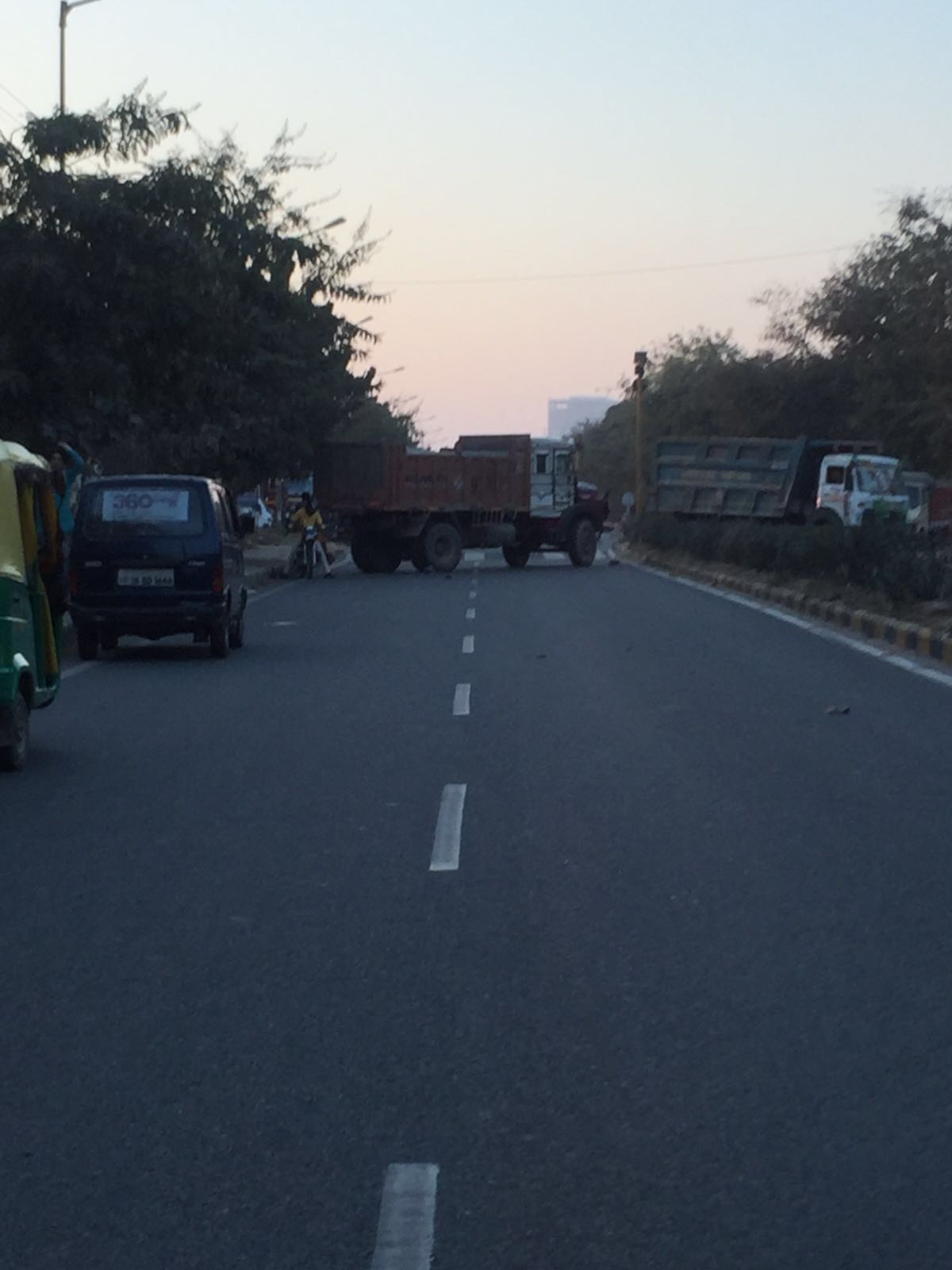