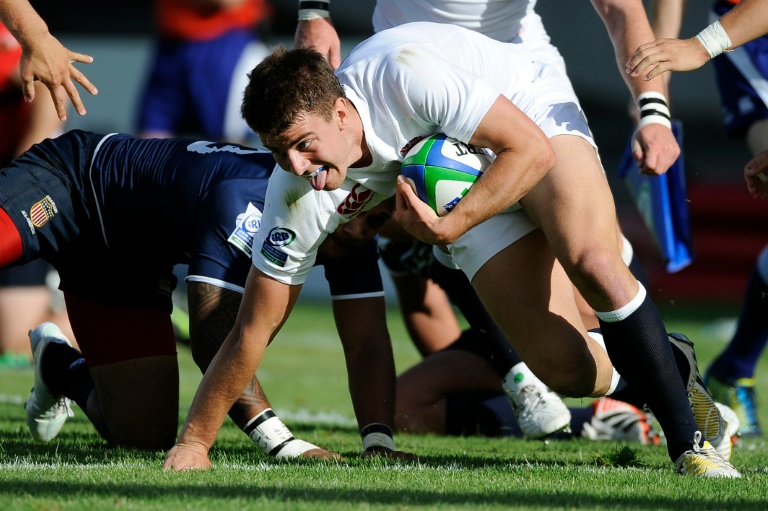 England and Wales were both left with injury concerns ahead of next week’s resumption of the Six Nations after Bath suffered a 24-18 loss at home to Wasps in the English Premiership on Saturday.

Bath back Ollie Devoto, as yet uncapped but drafted in as injury cover for Alex Goode in the lead-up to England’s match with Ireland at Twickenham on February 27, went off at half-time.

“Ollie took a knock — I am not too sure if it is concussion,” said Bath head coach Mike Ford, who added that the centre felt “groggy.”

“And Rhys has got a sore dead leg, but he has said he is fine. It is not too bad,” explained Ford ahead of Wales’s clash with France in Cardiff on Friday.

“We are disappointed with the way we started both halves. Losing Ollie didn’t help, and Rhys was playing on one leg there in the second-half.”

“To come here and get a win, we have got to be pleased,” said Wasps director of rugby Dai Young.

“From my point of view, we’ve had two good wins and gone from ninth to third…We have just got to keep the momentum going.”

Premiership champions Saracens were left eight points clear at the top of the table after they beat Gloucester 25-12 despite playing more than half the match a man down after Schalk Brits was sent off at Allianz Park.

The north London club were reduced to 14 men in the 30th minute when South Africa hooker Brits saw red for punching Nick Wood.

But the home side still came out on top, a Ben Ransom try and 20 points from the boot of former England fly-half Charlie Hodgson topping the four Gloucester penalties kicked by Wales’s James Hook.

“Schalk has obviously struck him on the head, but if you look at the incident, then Schalk’s knee is trapped as Nick Wood clears him out,” McCall said.

“Schalk is almost frightened and is trying to get him off him as quickly as he can.

“He did the ACL (anterior cruciate ligament) on that knee last November so there was a bit of fear there. He swung to get the player off you.”

Saturday’s other match saw Worcester open up a six-point gap over bottom-of-the-table London Irish with a 31-23 win at home to Sale.