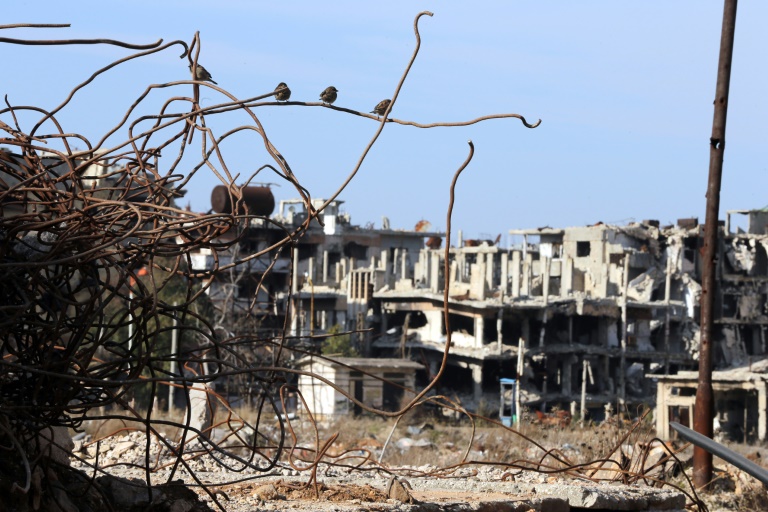 Homs city is largely under government control and has regularly been targeted in bomb attacks, including a deadly double bombing last month that killed at least 22 people and was claimed by the Islamic State group.