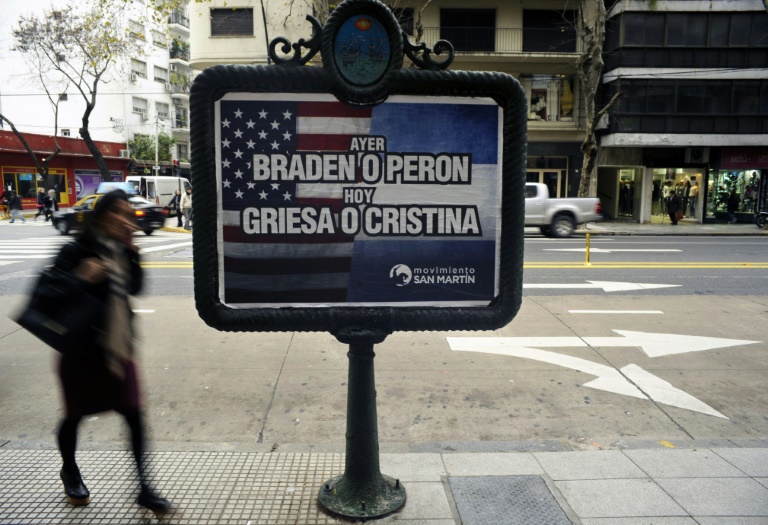 Argentina’s quest to resolve its debt problems moved a step forward when a US judge tentatively agreed to lift a block on repaying holders of its restructured bonds.

Judge Thomas Griesa, who placed the injunction on the payments two years ago to force Buenos Aires to settle with so-called holdout creditors, said the country’s new reformist government had made enough progress for it to be lifted.

But he said Argentina would first have to repeal domestic laws that sought to prevent full repayment to the holdouts.

And the agreements reached with a handful of the holdout creditors over the past two weeks would have to be fully completed, and payments made, before the injunction is lifted, he said.

If that happens, Argentina could both erase its 2014 default on debt payments forced by the injunction and gain the upper hand in talks with the toughest of its holdout creditors, hedge funds which so far have rejected its early February settlement offer.

Argentina asked the court last week to remove the injunction after it announced settlement deals with several of the holdouts, creditors who had refused to join bond restructuring deals in the years after its 2001 default on $100 billion in debt.

Most of the country’s creditors at the time agreed to the restructuring deal, in which they accepted new “exchange” bonds with much less value to be guaranteed some repayment.

But NML Capital and Aurelius Capital Management, two US hedge funds that stayed out of the restructuring, led a US court fight for full repayment.

In 2012, Griesa ruled in their favor and then forbid Argentina from servicing any of the exchange bonds. He also barred any banks from processing payments, forcing the country into default.

Argentina argued to Griesa that, with those deals in hand, the government has shown its willingness to settle.

But it said that in order to pay the holdouts, it needs to be able to access new credit in global markets, something impossible as long as the injunction prevents it from making payments on exchange bonds.

“Vacating the injunctions would serve the public interest by ceasing the collateral effects they have on third parties,” Griesa said, referring to the exchange bondholders.

“It would also promote amicable resolution of protracted legal disputesâ€”both generally and in this particular litigation.”