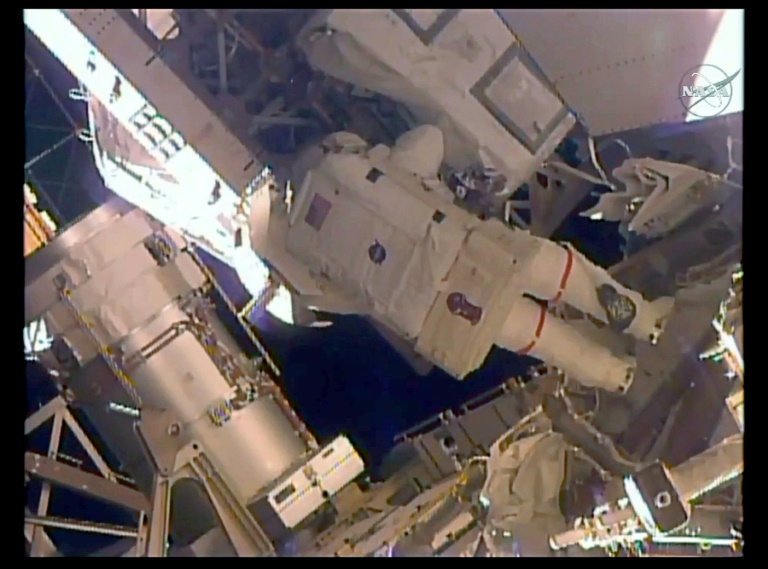 NASA has received a record 18,300 resumes from people keen on becoming astronauts, the US space agency said.

The number of applications for a spot in NASA’s 2017 class is almost triple the amount that came in during the last recruitment call for the 2012 class.

“It’s not at all surprising to me that so many Americans from diverse backgrounds want to personally contribute to blazing the trail on our journey to Mars,” NASA Administrator Charlie Bolden, a former astronaut, said in a statement.

But only a chosen few will actually see their galactic career goals realized.

Over the course of the next year and a half, a selection board will whittle down the applications and invite only the most highly qualified candidates for interviews at the Johnson Space Center in Houston, Texas.

In the end, a mere eight to 14 lucky individuals will be asked to report for training.

NASA expects to announce its new class in mid-2017.

The timeframe for submitting applications opened on December 14 and closed Thursday, with the space agency taking to social media to get the word out.

Training for the chosen candidates includes a focus on spacewalking and teamwork, as well as some command of the Russian language.

Those who make it through will be given technical duties at Johnson’s Astronaut Office.

They will then be assigned to the International Space Station, the Orion spacecraft for deep space exploration or one of two commercial crew spacecraft currently in development — SpaceX’s Dragon crew capsule and Boeing’s CST-100 Starliner.

With the American spaceflight program grounded since 2011 when the space shuttle was retired, NASA’s current active corps currently comprises 47 members, down from 149 in 2000 at the peak of the space shuttle era.

In its call for recruits, NASA encouraged pilots, engineers and other scientists to apply.

Qualified candidates need to be US citizens and have at least a bachelor’s degree in engineering, science, computer science or math, as well as three years of professional experience or at least 1,000 hours of pilot-in-command time in jet aircraft.

They also have to be physically fit and pass a “NASA long-duration astronaut physical.”

More than 300 people have been hired as NASA astronauts since the US space agency’s first corps of seven was selected in 1959 as part of Project Mercury, which sent men into orbit around the Earth.

“A few exceptionally talented men and women will become the astronauts chosen in this group who will once again launch to space from US soil on American-made spacecraft,” Bolden said.