Home Sports Nadal through to semi-final as Dolgopolov injured 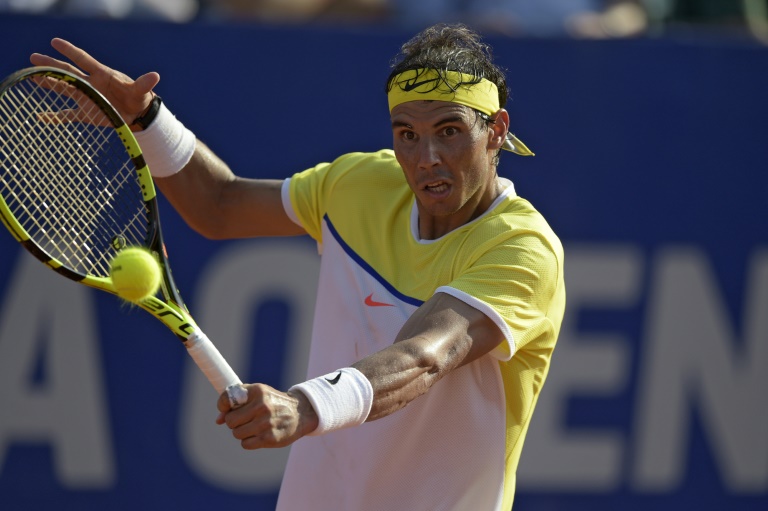 Former world number one Rafael Nadal reached the Rio Open semi-finals without even hitting a ball on Friday as Aleksandr Dolgopolov withdrew injured from their last eight tie.

Nadal is playing at the low-key clay court event in a bid to find his form ahead of a tilt at an unprecedented 10th French Open crown in June.

The 29-year-old has dropped to number five in the world after an injury-hit 2015 and suffered a shock semi-final defeat to Austria’s Dominic Thiem in the Buenos Aires semi-finals last week — he was the defending champion.

“Dolgopolov was forced to withdraw due to injury. Dolgopolov injury: right shoulder,” it said.

Spaniard Nadal will play either Uruguay’s Pablo Cuevas or Federico Delbonis of Argentina in the last four on Saturday.