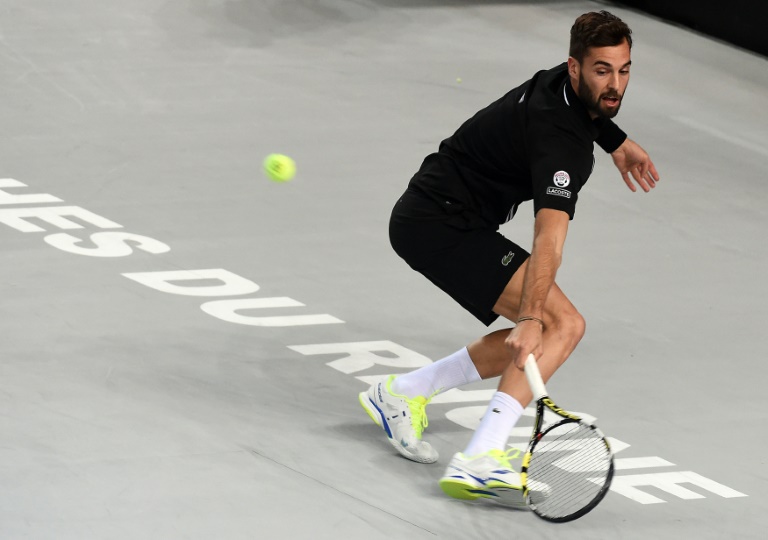 It was just the second win for the eighth-seeded Paire in eight meetings with his Swiss opponent and first since 2013.

The 22nd-ranked Frenchman will next play 12th-ranked Croat Cilic, who earlier got past Russian Andrey Kuznetsov 6-3, 6-4.

Cilic, 27, is looking to reach the Marseille final for the second time, having finished runner-up in 2011.

But Paire won their only previous meeting in Chennai in 2013.

Frenchman Gasquet, ranked 10, who pulled out of Rotterdam last week with flu, had won two weeks ago in neighbouring Montpellier.

But he was no match for the 41st-ranked Kyrgios, whose powerful serve helped him to a straightforward victory in under an hour.

It was just Kyrgios’s second win over Gasquet in six meetings, after the second round of Wimbledon in 2014.

He will bid to reach his second ATP World Tour final against Czech Berdych, having reached his maiden final last year in Estoril where he finished runner-up to Gasquet.

The 30-year-old world number eight beat Kyrgios in their only previous clash at this year’s Australian Open.