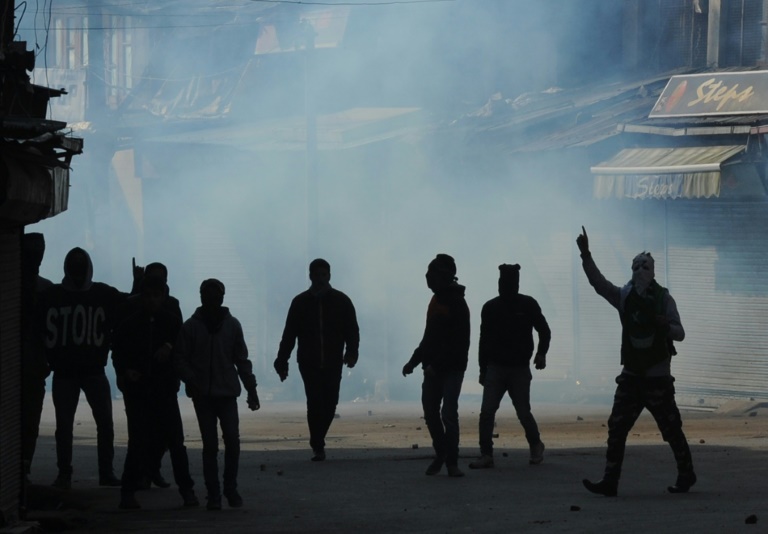 Gunmen on Saturday stormed a government building on the outskirts of Srinagar in Indian-administered Kashmir with over a hundred people inside, wounding six, police said, adding that firing was ongoing.