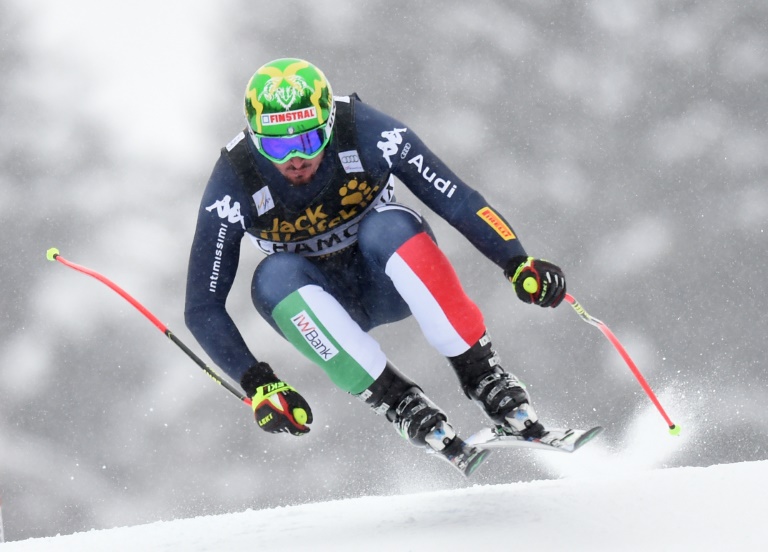 Switzerland’s Peter Fill took fifth place, moving him to within 26 points off downhill leader Aksel Lund Svindal, who is out for the season after a bad fall.

Neither of the two leaders in the race for the overall World Cup title — Marcel Hirscher of Austria with 1045 points and Henrik Kristoffersen of Norway with 957 points- – were in action on Saturday, preferring instead to focus on the slalom races.