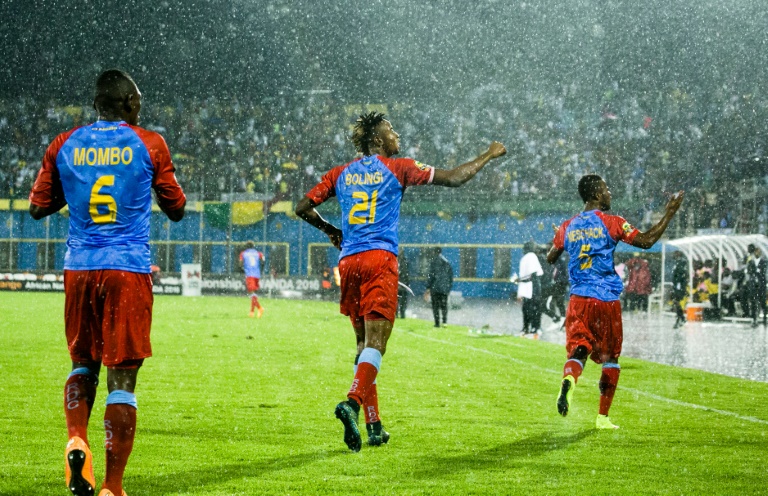 African champions TP Mazembe will be lifted by the recent triumph of DR Congo at the African Nations Championship in Rwanda when they gun for a third CAF Super Cup against Tunisia’s Etoile du Sahel on Saturday.

Earlier this month, DR Congo won the competition reserved for home-based players for a second time when they thumped Mali 3-0 in the final in Rwanda.

Several Mazembe stars, including skipper Joel Kimwaki and striker Jonathan Bolingi, were part of a side that deservedly won the trophy and were rewarded for their exploits by the country’s president with brand-new 4x4s.

The five-time African champions will be looking to win a third Super Cup on Saturday afternoon in Lubumbashi after previous victories in 2010 and 2011.

But Les Corbeaux, or The Ravens, will be without Tanzania international striker Mbwana Samatta, who joined Belgian side Genk in January after four seasons at the Congolese club.

‘Samagoal’ won the Confederation of African Football (CAF) award for the best African player based on the continent last year after his goals helped them to a fifth Champions League crown.

Frenchman Patrice Carteron has also quit and he has been replaced by countryman Hubert Velud, who has already made a name for himself in Algeria and was also coach of Togo.

Velud will be eager to win some early silverware having made clear on his arrival last month the importance of continuing to be successful on the continental stage.

“When you are at a great club in Africa like TPM (Mazembe), the only reason for living for both coaches and players is to keep on winning titles. And we must think about this every morning,â€ he said.

They played out a goalless draw in a local derby on Wednesday at Lupopo to prepare for Saturday’s showdown against Etoile du Sahel, who have also won the Super Cup twice, in 1998 and 2008. They were also runners-up in 2004 and 2007.

They currently lead the Tunisian league by a point from CS Sfaxien after 16 matches and defeated South Africa’s Orlando Pirates to win their second Confederation Cup last year.

Striker Ahmed Akaichi was one of the top scorers with four goals at the Nations Championships in Rwanda, where Tunisia were knocked out in the quarter-finals.

However, the Sousse club, known as the Red Devils, will be without star defender Hamdi Nagguez, who picked up an injury in a recent local league game.

Algeria’s ES Setif won last year’s Super Cup when they defeated Egyptian giants Al Ahly 6-5 on penalties after the teams played to a 1-1 draw in Blida.