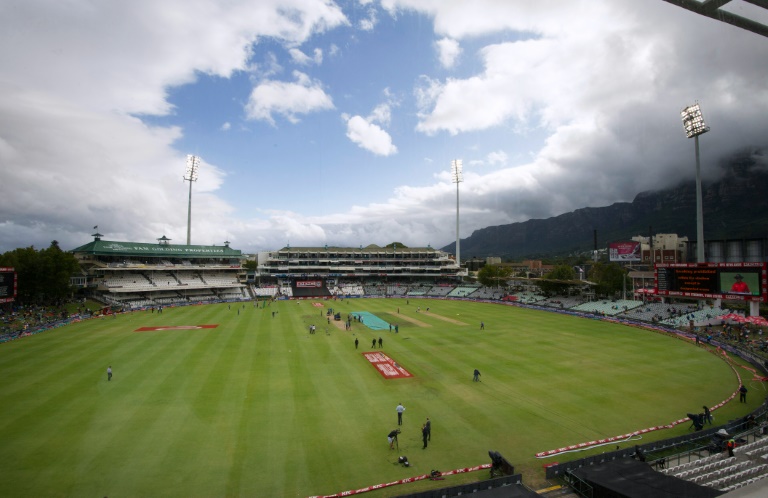 South Africa won the toss and sent England in to bat in the first Twenty20 international at Newlands on Friday.

It was a cool, cloudy evening with the possibility of rain showers. Rain twice interrupted a women’s Twenty20 international between the two countries, played earlier, which South Africa won by 17 runs according to the Duckworth/Lewis method.

South African captain Faf du Plessis said at the toss that Quinton de Kock would not play because of a “niggle”. AB de Villiers will keep wicket.