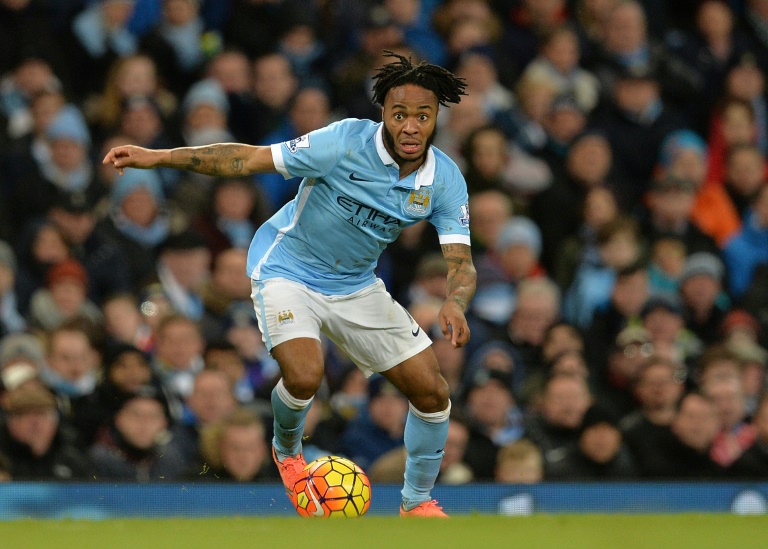 Managers threatening to play a weakened team in the FA Cup has become a familiar sound in recent seasons and Manuel Pellegrini joined the chorus ahead of Manchester City’s fifth-round tie away to Chelsea on Sunday.

At both ends of the Premier League, the financial incentive to either qualify for the Champions League or avoid relegation has led to many managers drawing on their extended squads for FA Cup ties.

In fairness to Pellegrini, who was told at the start of this month that he would be replaced as City manager by Bayern Munich boss Pep Guardiola at the end of the season, his FA Cup dilemma this weekend is not of his own making.

The BBC, who are broadcasting City’s Cup tie, have had their request to get the game moved from Saturday to Sunday accepted by the FA.

That means Pellegrini’s men will be in action just a day before they travel to Ukraine ahead of the first leg of their Champions League last-16 tie against Dynamo Kiev on Wednesday, with City bidding to reach the quarter-finals of Europe’s elite club competition for the first time.

That fixture in turn takes place just four days before City face Liverpool in the League Cup final at Wembley a week on Sunday.

For Premier League champions Chelsea, a massive 20 points behind shock league leaders Leicester City, the FA Cup represents their best chance of a trophy this term, but Pellegrini may be tempted to rest the likes of Sergio Aguero, David Silva and Joe Hart at Stamford Bridge.

“We have to put Manchester City’s interests first,” Pellegrini said.

“For me, I must do what I feel is best for the club, to play with the strongest team we can in the Champions League.”

The Blues’ skipper missed the 2-1 Champions League defeat by Paris St Germain on Tuesday, a result that ended their 12-match unbeaten run.

But Cahill said he had no problems in lining up with Branislav Ivanovic, who was alongside him in Paris.

“I played with Iva in the Premier League and in the (2013 Europa League) final and was successful, so I don’t see it being a problem if John’s not available,” Cahill told espnfc.com.

Arsenal, bidding to become the first club since Blackburn Rovers in the 19th century to win the FA Cup three years in a row, face Hull City on Saturday — just three days before Spanish giants Barcelona arrive at the Emirates Stadium for a Champions League clash.

An FA Cup run would enliven a season that threatens to end in mid-table mediocrity for Everton, whose last major piece of silverware came when they lifted the trophy in 1995.

But with the Toffees six points adrift of fifth-placed Manchester United, Everton manager Roberto Martinez — the Wigan Athletic boss when they upset the odds to beat Manchester City in the 2013 FA Cup final — made his priorities clear.

“First of all we need to look at the league,” said the Spaniard, whose side go to Bournemouth.

“We’re going into the final third of the season. That means 36 points to fight for, and we are not far away from the European places.

“That’s what we’re going to fight for.”

The other all top-flight FA Cup tie this weekend involves two London clubs, with high-flyers Tottenham Hotspur at home to Crystal Palace.

Meanwhile Manchester United will look to bounce back from the embarrassment of a 2-1 defeat by Danish side FC Midtjylland in the first leg of their Europa League last-32 tie — a result that added to the pressure on manager Louis van Gaal — when they face third tier Shrewsbury Town on Monday.