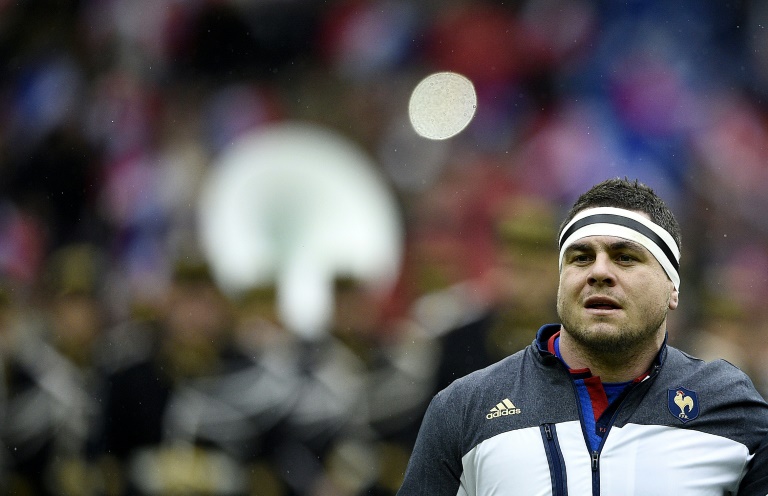 There will be no weekend off for France captain Guilhem Guirado, who has been named in Toulon’s team to play Oyonnax in the Top 14 on Sunday just five days before Les Bleus take on Wales in the Six Nations.

This weekend sees a break in the Six Nations, but after leading France to two victories in the opening weekends of action, Guirado has not been rested from club duty, leaving him with a sharp turnaround before the Wales game in Cardiff.

Guirado, 29, was given the call-up by Toulon coach Bernard Laporte after injuries to regular hooking alternatives Jean-Charles Orioli, Anthony Etrillard and Bastien Soury.

Georgian Iuri Natriashvili, who only joined Toulon at the end of November from third division club Tulle, was named on the bench as cover for Guirado.

“It bothers me to play him, but we only have two fit hookers,” Laporte said of his decision to name Guirado.

“I had (France coach) Guy Noves on the phone yesterday (Thursday) and I didn’t know Jean-Charles Orioli would be out. I said to Guy that we’d do everything to best manage Guilhem by playing him for 10-15 minutes, but the situation then changed.

“In my head, Guilhem wasn’t playing a match with Toulon during the Six Nations. It doesn’t help anyone to mess a player about.

“But we’re struggling because there are lots of injured players. I hope those injured guys will come back quickly and why not rest Guilhem for three weeks after that.”