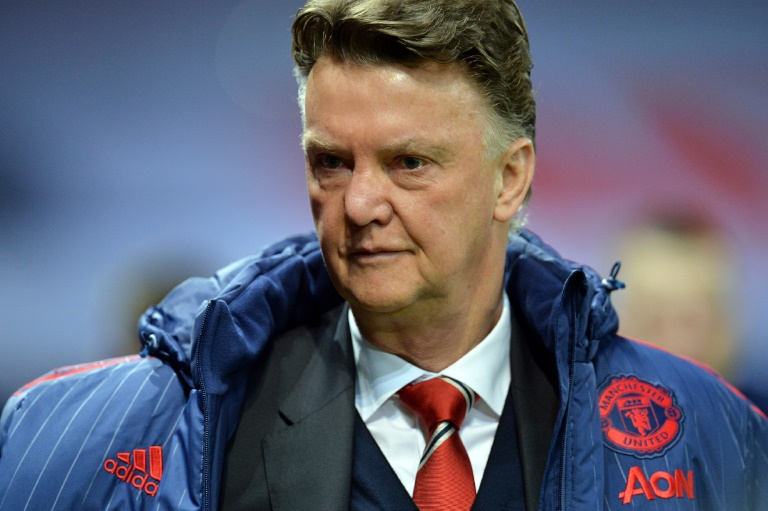 Some United fans who made the trip to Herning, where match tickets cost as much as Â£71 (91 Euros, $101), were heard to turn on their own side with abusive chants as United suffered a miserable 2-1 loss.

Sean Bones, vice-chairman of the Manchester United Supporters’ Trust, said: “I have never heard our supporters sing songs like that, in all the games I have been to.

“I have been in the 70s when we got relegated, but even though we got relegated you felt the players were giving 100 percent. To hear those songs is very disappointing but it is a reflection of how far we have fallen.

“It was a new low in terms of performances. I think the players need to take a lot of responsibility for the performance and show some pride when they wear the United shirt.”

United’s latest defeat has added to the pressure on beleaguered Dutch boss van Gaal, whose preferred style of play is seen to be counter to the traditional attack-minded approach many of the club’s supporters have come to expect at Old Trafford.

Van Gaal might have been spared severe criticism had results gone his way, but a run of four straight defeats in December sparked calls for him to be sacked.

United are currently on a run of three games without a win and on Friday the Manchester Evening News carried the headline “LVG Must Go” above a stinging comment piece on its back page.

But Bones said United’s problems extended far beyond van Gaal, saying that US-based owners the Glazer family — whose Â£800 million takeover of the club more than 10 years ago proved highly controversial as most of the capital they used came via loans largely secured against United’s assets — had to take their share of responsibility.

“I think a lot of supporters feel the problems at United are permeating down from the Glazer family at the very top of the club,” Bones said. “Really the Glazer family need to address the situation and correct it.

“We are lacking consistency. The quality of the squad isn’t fit for purpose and it is something the Glazer family need to address immediately before the situation deteriorates any further.”

United’s defeat in Denmark has been compared to their loss away to Greek side Olympiacos two years ago, which helped signal the end of David Moyes’s time as legendary United manager Alex Ferguson’s immediate successor.

“I am not someone who would call for a manager to lose their job — but many supporters feel something needs to be done now.”