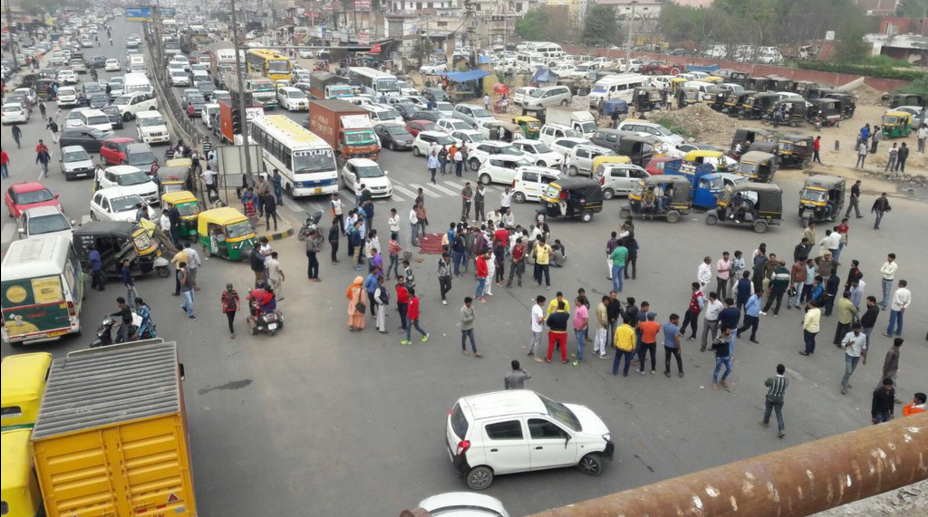 Gurgaon: The clash over Jat reservation has now reached the millennium as people have staged protest in Gurgaon over the caste reservation on Friday, police said.

Subhash chowk on Gurgaon’s Sohna road has been blocked by protesters over the demand of Jat reservation. 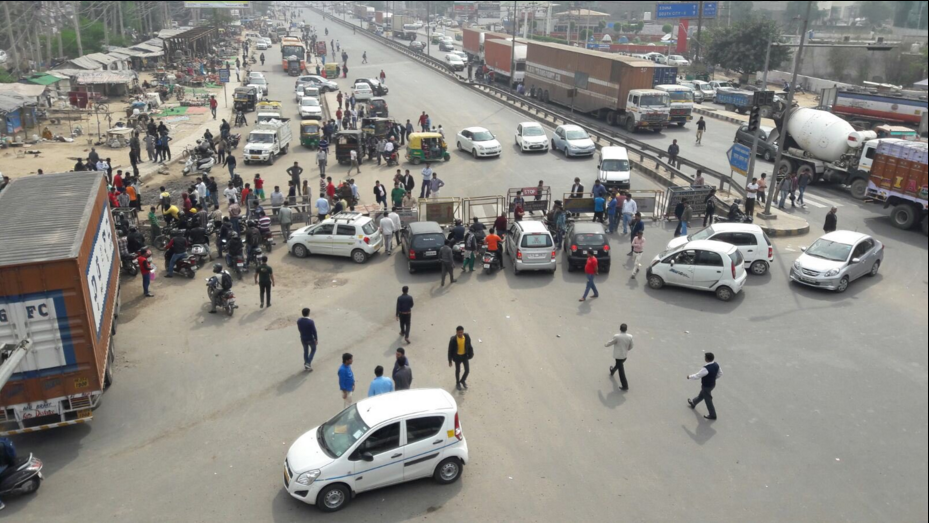 According to latest reports, the protest has spilled around city’s Jharsa village, Medanta Hospital and cyber city.

Many school buses have been diverted and schools have also asked parents to pick up their wards from the school due to safety concerns.

Meanwhile, many Multi National Corporations in Gurgaon have shut their offices early as precautionary measures. 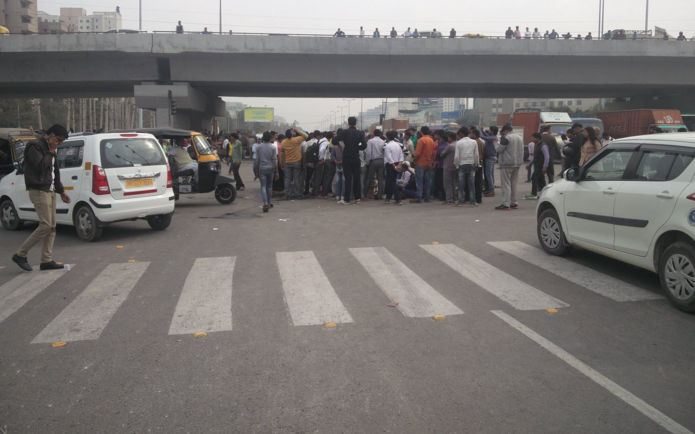 On Thursday, at least 15 were injured in Haryana’s Rhotak protesting for the same. Police and the paramilitary troops staged a flag-march to get the town roads cleared from protesters who blocked these in support of their reservation demand.

Normal life has been severely affected in various parts of Haryana with the agitation affecting supplies of essential commodities like milk, vegetables, LPG and petroleum products in several parts of the state including Rohtak, Jind, Bhiwani, Sonepat and Hisar.

Internet and mobile SMS services have been suspended indefinitely by authorities in Rohtak district in the wake of the protests by Jat community which is demanding reservation in government jobs and educational institutions under OBC category.