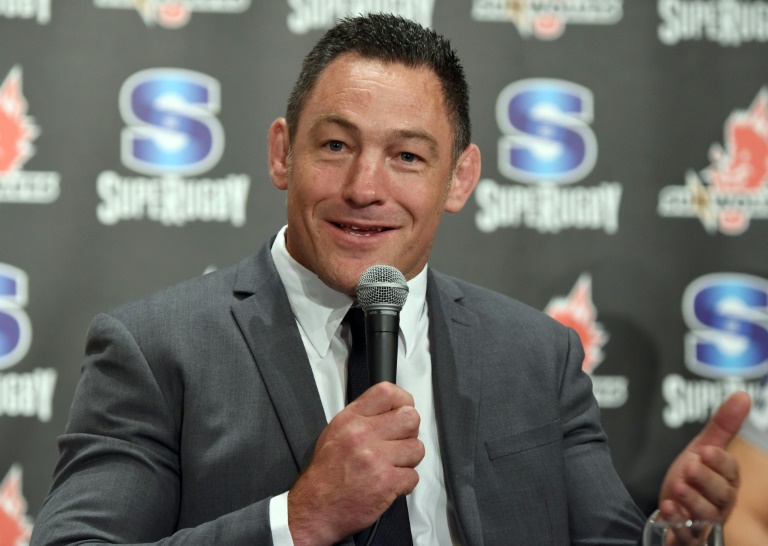 Japan’s Sunwolves suffered another blow to their preparations for the Super Rugby season after coach Mark Hammett was forced to leave team training Friday following the death of his mother.

The former All Black will return to New Zealand from the team’s Okinawa camp, leaving forwards coach Filo Tiatia to prepare the Tokyo-based side, who take their Super League bow against Johannesburg’s Lions in Tokyo on February 27.

Hammett told local media he was “hopeful” of returning in time for the season opener.

The Sunwolves join Super Rugby along with Argentine side the Jaguares and South Africa’s Kings in an expanded 18-team format.

But any momentum gained at the England tournament has stalled since at both national and Super League level.

Japan officials have failed to name an interim for the Brave Blossoms until new coach New Zealander Jamie Joseph arrives in August after his current job with the Highlanders ends.

Meanwhile, the Sunwolves were alarmingly slow to make appointments to their playing and coaching staff, only confirming key positions in late December.

The Wolves warmed up for the season by beating a Japanese Top League select side 52-24 last weekend but Hammett’s job is likely to be an exercise in damage limitation as the Wolves look to survive a baptism of fire in Super Rugby.