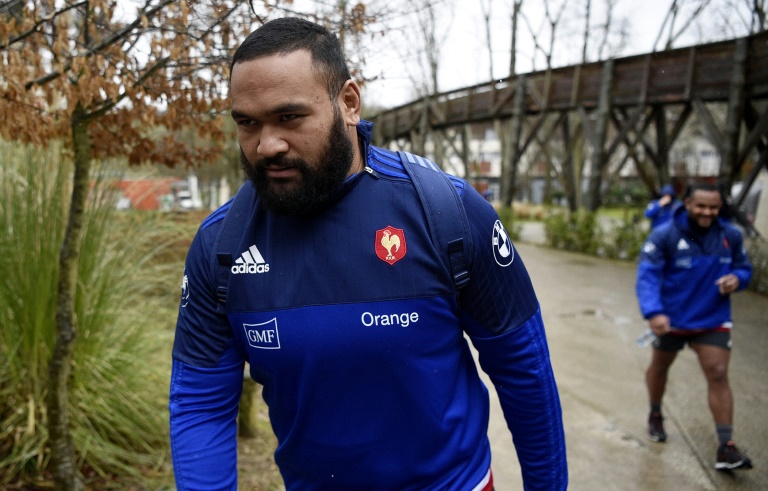 Atonio, 25, joined La Rochelle in 2011 when the club was still in French rugby’s second tier after he was recruited by coach Patrice Collazo during a tournament in Hong Kong.

Atonio helped La Rochelle seal promotion to the Top 14 in 2014 before making his France debut later that year after completing three years of residency in the country.

He represented Les Bleus at last year’s World Cup and has featured in both of France’s wins to start the ongoing Six Nations.