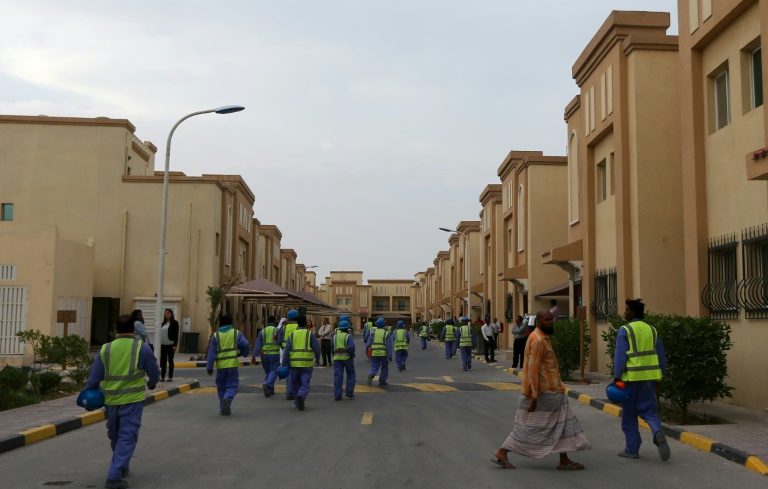 The head of a British parliamentary delegation on a fact-finding visit to Qatar said Friday the World Cup 2022 hosts had made “progress” on the controversial issue of workers’ welfare.

Conservative Phillip Lee, co-chair of the all-party parliamentary group for Qatar, said Doha has listened to its critics over its treatment of migrant workers.

“From what I have seen, there has been progress in workers’ welfare on the construction sites,” he told AFP. “I think they have responded to criticism.

“I think the criticism of Qatar is more accurately a criticism of FIFA and Qatar has been wrapped up in that.”

Lee was a member of a cross-party group which met government ministers, World Cup officials and made site visits to workers’ accommodation and one of the tournament’s prospective venues.

He said the British parliamentarians had been granted “freedom of access” to talk to whoever they wished.

Lee said there had been particular improvement over the awarding of contracts and urged Qatar to emphasise the “human” difference it is making to its vast army of foreign workers.

“People (working) here for two years can make a significant difference to their lives,” he said.

Critics in Britain — from MPs, media, London-based rights groups and the English Football Association — have been among the most vocal in attacking Qatar’s record on human rights.

These criticisms have generally focused on workers’ safety, squalid accommodation and the slow pace of meaningful reform, as well as allegations of corruption, which are currently the focus of a Swiss-led investigation.

In December, Amnesty International accused Qatar of doing “almost nothing” on the issue of labour abuse in the five years since it was controversially awarded football’s biggest competition.