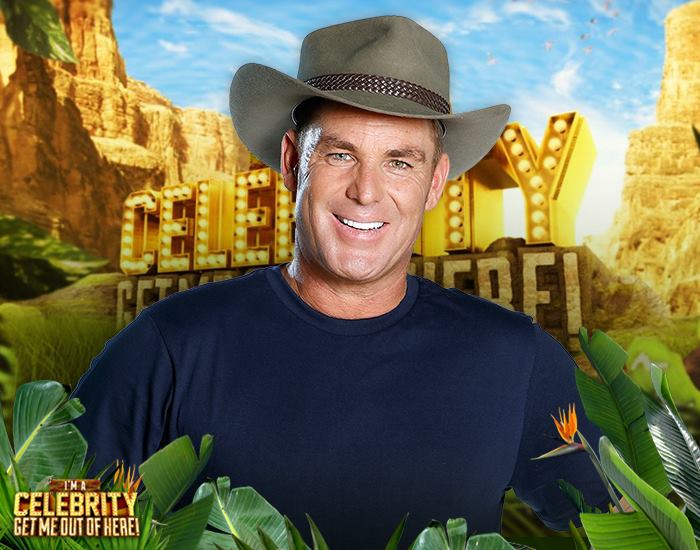 In a horrific incident retired Australian spin legend Shane Warne suffered a snakebite after dipping his head into a box full of the reptiles for a reality show.

A promo clip for the Network Ten show “I’m A Celebrity… Get Me Out Of Here!” shows the 46-year-old former leg-spinner being nipped on his head by an anaconda.

There’s a monster lurking in the pool and it’s taking chunks out of Warnie!

Posted by I'm A Celebrity Get Me Out Of Here Australia on Wednesday, 17 February 2016

“The juvenile anaconda is the one that actually struck Shane,” a Network Ten spokesperson told the news.com.au website. “It’s non-venomous but very aggressive.

ALSO READ: This is Neerja Bhanot’s last flight announcement. Then she was shot dead.

“Anacondas have 100 rear-facing teeth. Being bitten by one is like getting 100 hypodermic needles at once.” The Daily Telegraph reported that Warne received treatment from medics on the strike area and though he has some small marks from the bite, there will be no permanent scarring.

“Shane has made no secret that snakes are one of his greatest fears so it’s amazing that after being bitten he bravely continued with the trial,” executive producer Stephen Tate told the Daily Telegraph.

“When Shane puts his mind to a task, he won’t let anything stop him.” Warne, who took 708 test wickets and scored more than 3,000 runs, is considered one of the best spin bowlers of all time.