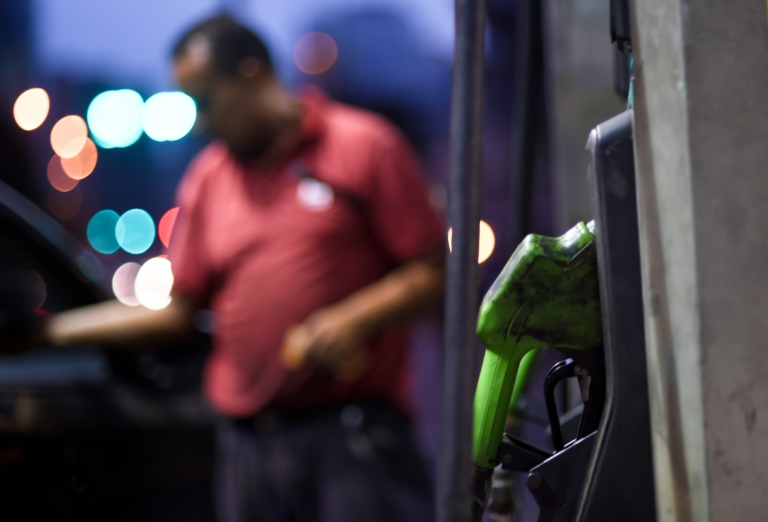 Venezuela’s President Nicolas Maduro said Wednesday he would raise the price of gasoline and devalue the bolivar currency, as he faced growing pressure to ease an economic crisis.

The socialist leader said he would raise the pump price of premium gasoline from its current super-low level of $0.01 per liter to the equivalent of $0.95 at the fixed official exchange rate.

The move risks sparking protests in a country where citizens are struggling with soaring inflation and shortages of basic foods and goods.

“This is a necessary action, for which I take responsibility,” Maduro said in a televised address.

Venezuela has the biggest known oil reserves in the world, but has suffered from the plunge in world oil prices over the past year and a half.

With the previous subsidies, a Venezuelan could fill a car with gasoline for the equivalent of less than a dollar at the state-fixed exchange rate.

A similar gasoline price hike in 1989 sparked deadly riots in the volatile nation.

The current three-tier system of exchange rates will be slimmed down.

From Thursday there will be just two rates: a protected official rate for food and medicine imports and a parallel “floating” rate for other transactions.

Under the rate for food and medicine, the bolivar will weaken by 37 percent from 6.3 to 10 bolivars to the dollar.

Analysts will be watching closely to see what levels the bolivar reaches against the dollar at the floating rate.