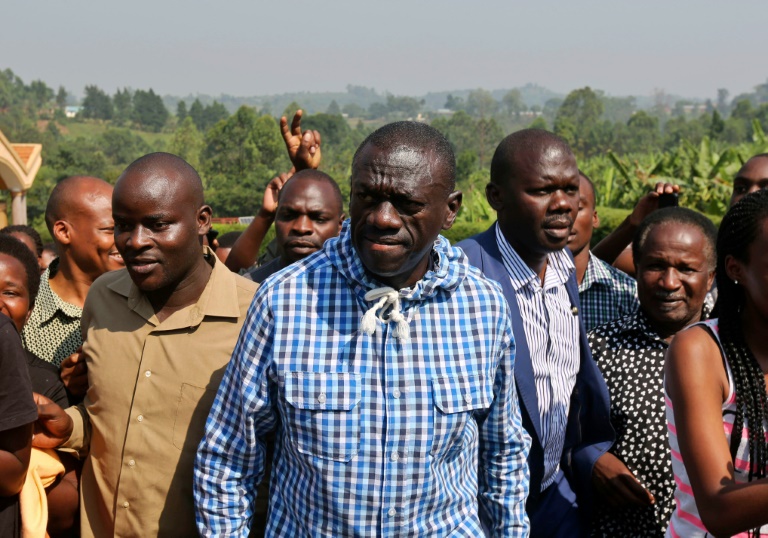 Uganda’s top presidential challenger Kizza Besigye was released after being briefly detained by police on Thursday as polls closed, one of his lawyers told AFP.

“He has been released without charge and taken home,” said his lawyer Ladislaus Rwakafuzi.

Besigye, who is the strongest among President Yoweri Museveni’s seven challengers, was arrested when checking on allegations of vote-rigging by the ruling party.