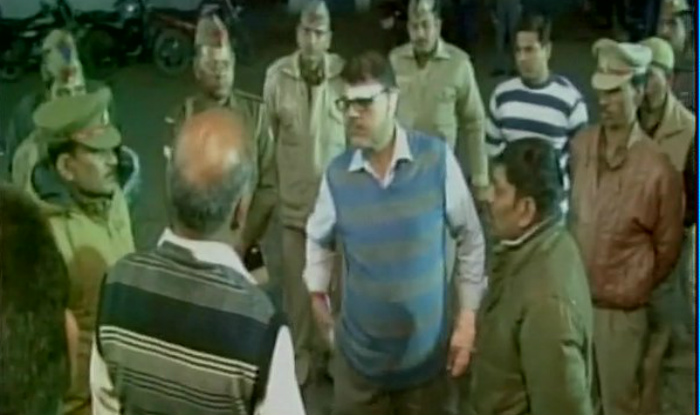 A marriage party turned out to be a sorrow affair here on Wednesday evening after the groom was allegedly shot dead accidently in a celebratory firing. As per reports, the man who fired is yet to be identified.

According to media reports, the wedding ended in a tragedy as a groom was killed in celebratory firing as the marriage procession arrived at a guest house here, police said today. This happened despite the celebratory firing being banned in UP now.

The incident happened when the marriage procession reached the guest house in Prem Nagar and some persons from the groom’s side started firing in the air from their pistols.

One of the bullets hit Amit on his head and he fell unconscious, police said.

He was referred to a trauma centre at Lucknow where he was declared brought dead, it said.

According to officers, they will conduct a close examination of the video footage of the marriage reception to find clues regarding what exactly happened during the fateful marriage party.