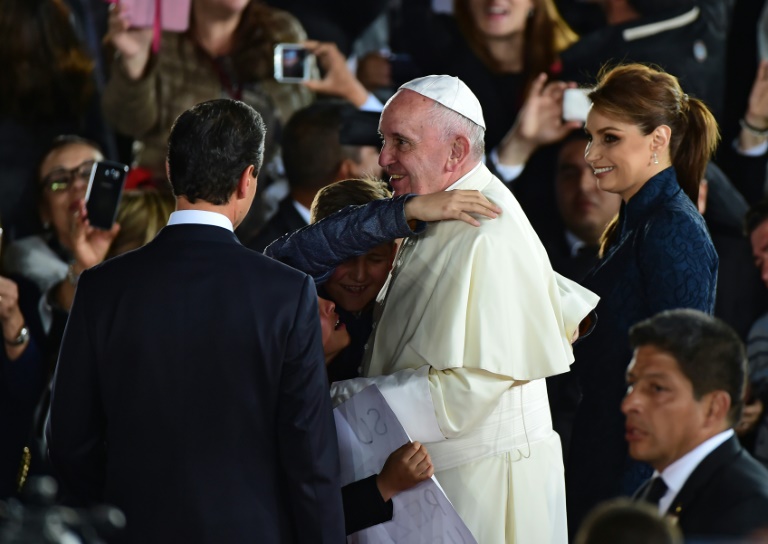 In the run-up to his visit to Mexico, Pope Francis promised a clear moral message. He wasn’t coming to gloss over the current ills of corruption and drug violence facing the country.

And he didn’t disappoint.

Pope Francis left Mexico on Wednesday after a five-day trip focused on drug violence and the plight of migrants.

The 79-year-old pontiff’s plane took off from the northern city of Ciudad Juarez and headed to Rome hours after he celebrated a final mass on Mexico’s border with the United States.