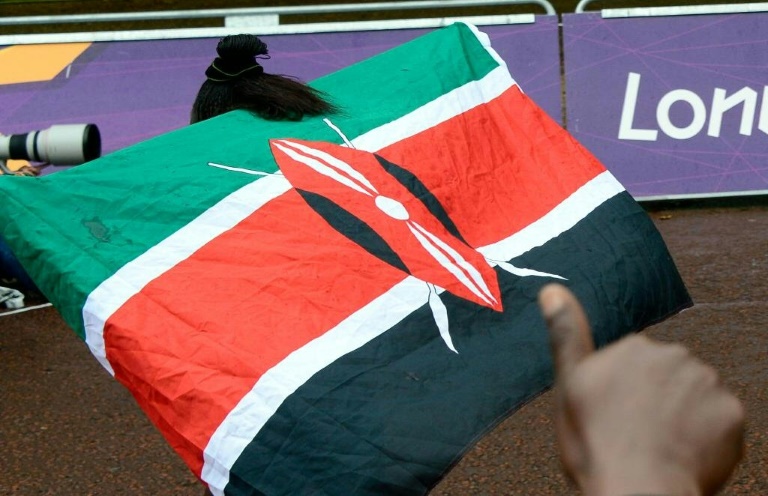 Athletics Kenya chiefs shrugged off warnings Thursday teams could be banned from the Rio Olympics if the federation is found to be non-compliant with the World Anti-Doping Agency (WADA).

IAAF president Sebastian Coe warned on Thursday that he would ban Kenya’s athletics team from Rio if action was not taken, after Kenya missed a February 14 deadline.

Athletics Kenya acting president Jackson Tuwei said the country was on track after the formation of the Anti-Doping Association of Kenya (ADAK), and had been given a two-month extension to show it was doing its job.

“Athletics Kenya is working closely with ADAK, and since we have been given another two months we will work day and night to conform with the rules,” Tuwei said.

“It does not worry me now that we may face an Olympic ban, since ADAK is working out a policy bill which will be taken to parliament to be made into law. I am confident we will succeed.”

Kenya’s situation was worsened earlier this week when Athletics Kenya chief executive Isaac Mwangi stepped aside to allow a probe into allegations he sought bribes from two suspended athletes, claims he denies.

Coe confirmed he will severely punish any country guilty of attempting to cover up doping.

Many in Kenya fear doping is rife among their top-class runners, who have been the source of enormous national pride. More than 40 Kenyan athletes have been suspended for doping in the past two years.

Tuwei said the IAAF vice-president Hamad Kalkaba Malboum is due to visit Kenya next week to inspect the preparations for the 2017 World Under-18 athletics championships.