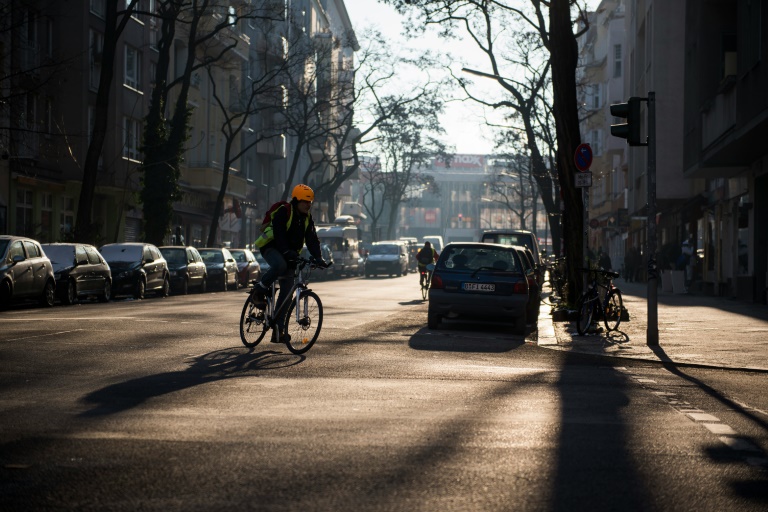 Last month was the hottest January in modern times, US data showed Wednesday, the latest in a string of heat records fuelling concerns over the pace of climate change.

The average temperature across global land and ocean surfaces was 1.87 degrees Fahrenheit (1.04 Celsius) above the 20th century average for January, the US National Oceanic and Atmospheric Administration said.

This was the highest January average since records began in 1880, NOAA said in a statement, surpassing the previous record of 2007 by 0.29 degrees Fahrenheit.

January marked the ninth consecutive month to break a monthly global temperature record, NOAA said, after the blistering temperatures of 2015 set a heat record for the year.

Last year was the hottest by far since 1880, beating the previous record set in 2014, according to NOAA and US space agency NASA.

December 2015 was also the hottest month recorded for 136 years.

The planet’s average land surface temperature in January rose 2.81 degrees Fahrenheit above the 20th century’s average, making it the second highest for January ever recorded.

NOAA also reported that last month’s average ocean surface temperature came to 1.55 degrees Fahrenheit above the average for the 20th century — the highest for January in recorded history — surpassing the previous record set in 2010 by 0.45 degrees Fahrenheit.

January’s snow cover in the northern hemisphere was 740,000 square miles (1.9 million square kilometers) above the average for 1981-2010, according to the Rutgers Global Snow Lab, which used NOAA’s satellite data.

That figure was the northern hemisphere’s ninth-largest in the 50 years measurements have been taken.

North America’s snow cover in January was the sixth largest on record, strongly affected by the effect of warm Pacific currents driven by the El Nino weather pattern, which returned last year and is expected to last until early spring.

However, average ice coverage in the Arctic Ocean in January extended 410,000 square miles, or 7.14 percent below the 1981-2010 average — the smallest since records began in 1979 — and 35,000 square miles smaller than the previous record of 2011, according to the National Snow and Ice Data Center (NSIDC), based on data from NOAA and NASA.