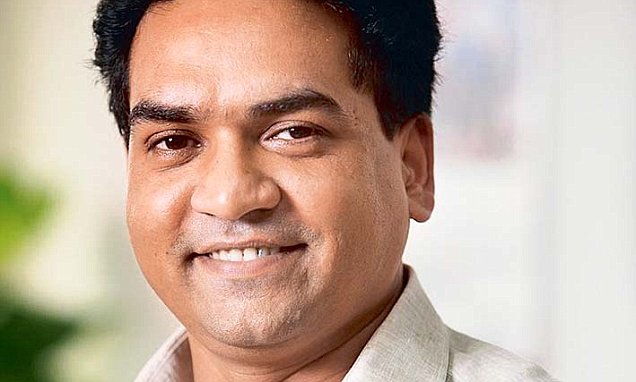 Delhi Minister Kapil Mishra claimed to have received a death threat over the phone with the caller asking him to “shut” his mouth over the JNU issue, a matter which the Aam Aadmi Party leader has taken up with Union Home Minister Rajnath Singh.

Mishra, a vocal critic of the Modi government over several issues including the ingoing JNU row, said that he received the call on his mobile around 8.48 AM wherein a person who identified himself as “Pujari” threatened him.

As Mishra got into an argument, the caller allegedly said, “Ab toh tumhe pakka he maar denge (Now I will surely kill you).”

“He threatened me and asked me to keep my mouth shut or else I will be shot,” informed Mishra. I told him that he should try and kill terrorists if he has so many bullets with him.

Mishra, who holds Tourism and Water portfolios in the AAP government, asserted that he would not be “cowed down by such elements” and will continue to raise his voice against divisive elements.

“However, I consider it essential to bring the aforesaid matter to your knowledge so that appropriate directions can be passed to the officers concerned for tracing the call and booking the culprits,” the letter said.