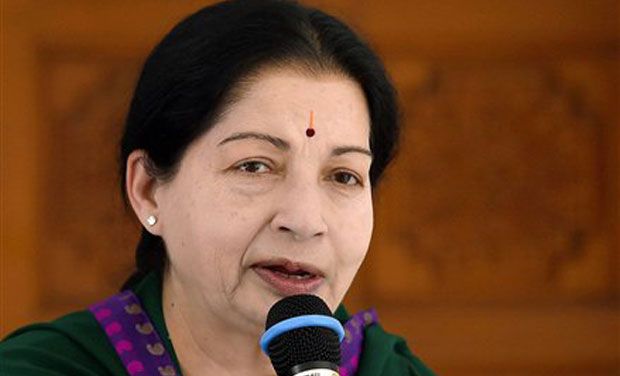 Making the announcement in the state assembly, she asserted that with this the AIADMK government has fulfilled “all the electoral promises” made by the party in 2011 in the state, which is set to go to polls in barely three months.

“We had made a poll promise in our election manifesto that senior citizens would be provided free bus passes…I am happy to say that with this announcement we have fulfilled all the promises made in the AIADMK’s election manifesto in 2011,” she said.

The free travel, with a cap of ten journeys in a month, is the latest in the series of freebies implemented by the AIADMK regime such as cost-free milch cows, sheep, mixers, grinders and fans and laptop for students.

“I am also very happy to say that besides fulfilling all our electoral promises, we have also implemented various other welfare schemes,” she said amid thunderous applause from ruling party legislators and allies.

She said in the first phase, the scheme for free travel for senior citizens would be implemented in the Metropolitan Transport Corporation (MTC) buses in Chennai.

Under the plan, elderly people over the age of 60 may travel in all the MTC buses barring air-conditioned buses. The beneficiaries would be given ten tokens per month and they could give it to conductors in buses and travel free of cost.

“The scheme envisaging free travel for senior citizens in Chennai Metropolitan Corporation buses will be implemented from February 24 and after eliciting people’s response it will be extended to other places,” she said.

Those willing to avail the scheme should fill in an application form and submit it to transport authorities and get an identity card and tokens for travel. The forms could be obtained from transport corporation depots and transport department website, she said.

There is no deadline to submit application forms and these can be presented at the transport corporation bus depots any time, she said.

Soon after she made the announcement, eight legislators, Transport Minister P Thangamani and Speaker Dhanapal praised and thanked her for the new initiative.