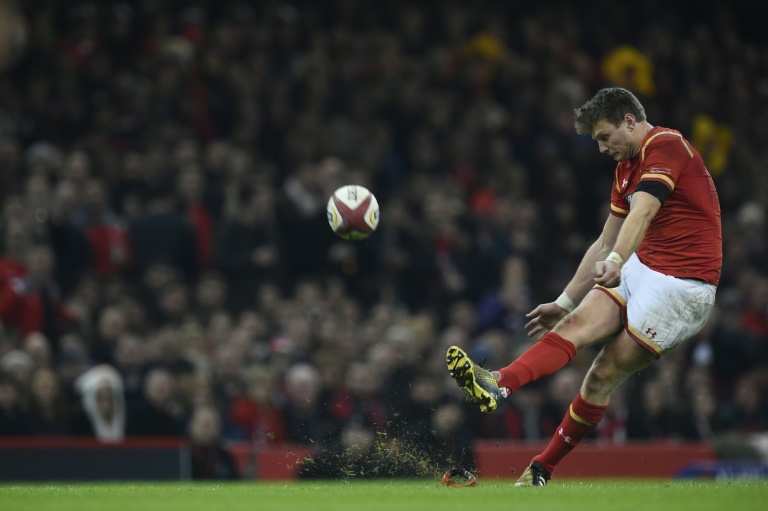 Wales have admitted to concerns around fragile fly-half Dan Biggar ahead of their next Six Nations clash with France at Cardiff’s Principality Stadium.

Biggar was forced off in the early stages of Wales’ 16-16 draw with Ireland in Dublin 10 days ago and was again targeted during last weekend’s 27-23 win over Scotland.

France have used the tactic of targeting the fly-half in their two Six Nations clashes so far and Ireland No.10 Jonathan Sexton had to go off with a ‘whiplash injury’ towards the end of his team’s 10-9 defeat in Paris on Saturday.

And Wales kicking coach Neil Jenkins believes Biggar, his country’s star player of the moment, may also come in for some rough treatment in 10 days time.

“It’s part and parcel of the game,” said Jenkins, the former Wales and British and Irish Lions outside-half.

“Players as good as Johnny and Dan have to realise they are in the firing line.

“It’s hard to protect these players in the game today.

“You’ve just got to get on with it, front up and what will be will be.

“Dan is a tough old nut and let’s hope he keeps playing well.

“But, in terms of sides targeting him, that’s a positive on our part because it shows how well he’s actually playing.”