Home Nation This is Neerja Bhanot’s last flight announcement. Then she was shot dead. 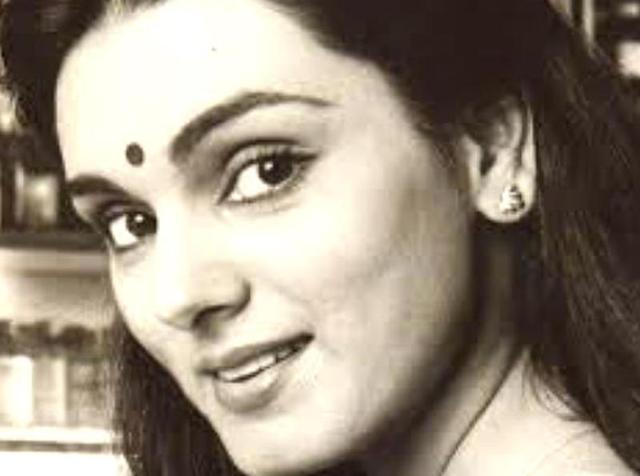 Sonam Kapoor’s magnanimous biopic on flight stewardess Neerja Bhanot has been creating a lot of buzz ever since the first trailer of the film was out . As the film is slated to release this friday, the latest promo released by FoxStarHindi, will leave you choked.

Of all the promo material that has been released so far, this one is surely the most evocative as the makers have released an audio recording of an in-flight announcement made by the real Neerja Bhanot which was reportedly her last announcement as she was shot dead few hours later.

The producers shared a tweet with Neerja’s last-ever flight announcement along with the post: “The voice of our hero, the inspiration of a generation! #Neerja Bhanot”.

Sonam, who tweeted the video, described it as the ‘voice of courage.’

Neerja’s real voice can be heard in this 58-second long clip. Neerja boarded the Pan Am Flight 73 on September 5 and made her regular announcement before the plane was hijacked. The braveheart lost her life while saving the lives of 359 passengers from four terrorists on board.

Neerja is the youngest and also the first civilian to be awarded Ashok Chakra, India’s highest peacetime gallantry award.