Home Politics Sale of F-16 jets should not be of concern to India: Pentagon 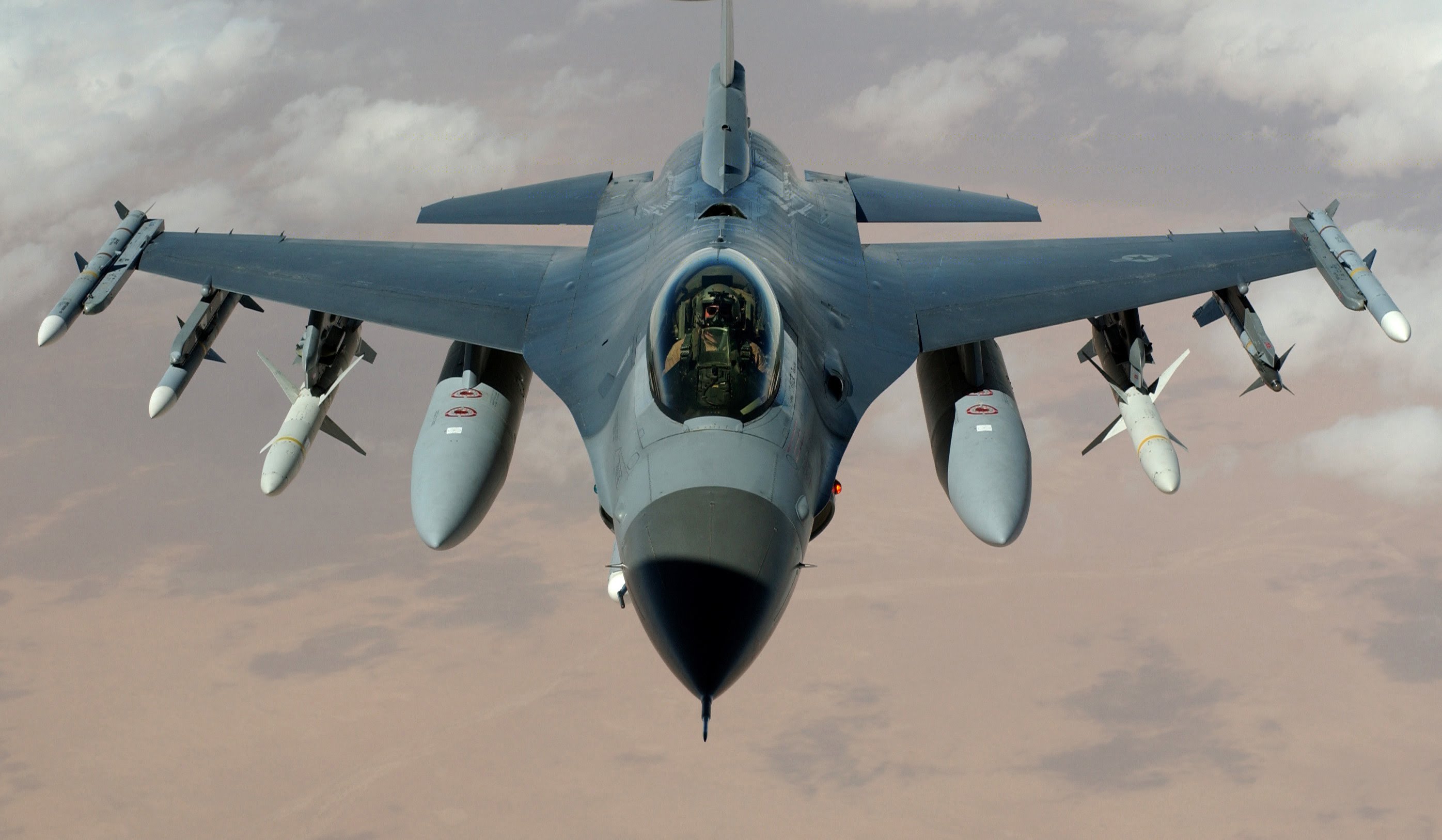 India’s issues with the Obama Administration’s decision to sell eight F-16 fighter jets to Pakistan was me with a heavy hand by the Pentagon as it said that it should not be a cause of concern for India as the regional security situation was taken into account at the time of sale.

“We don’t think it should cause concern for India,” said Peter Cook, Pentagon Press Secretary.

“We think this is a capability that will help Pakistan in its counterterrorism effort and we think that’s in the national security interests of the United States,” Cook said responding to questions on India’s disappointment over sale of eight F-16s to Pakistan.

The Obama Administration said on February 13 it had decided to sell eight nuclear-capable F-16 fighter jets worth nearly USD 700 million to Pakistan despite mounting opposition from influential lawmakers from both the Republican and Democratic parties.

India summoned US Ambassador Richard Verma to convey its “displeasure and disappointment” over the decision.

India disagreed with the US’ rationale that such arms transfers help Pakistan in combating terrorism and believes the US military aid to Pakistan goes into anti-India activities.

These additional F-16 aircraft will facilitate operations in all-weather, non-daylight environments, provide a self- defence/area suppression capability, and enhance Pakistan’s ability to conduct counter-insurgency and counter terrorism operations, the Pentagon had said.