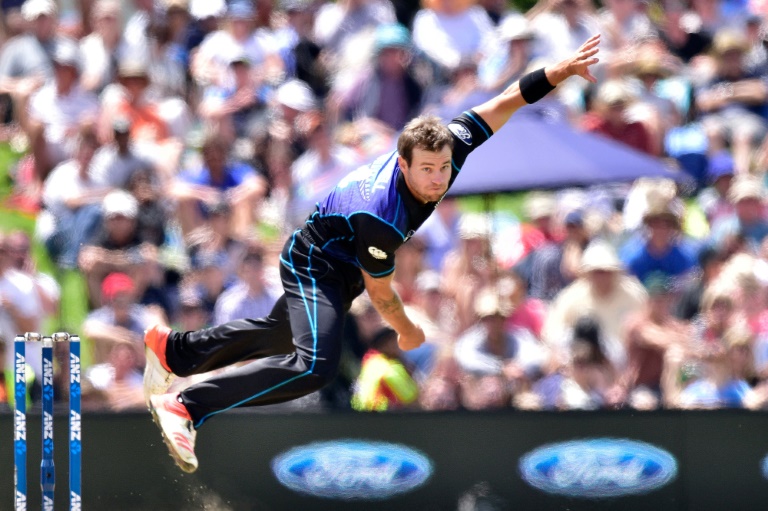 Struggling New Zealand suffered another injury blow Wednesday, with a shoulder strain ruling paceman Doug Bracewell out of the second Test against Australia.

Already missing batsman Ross Taylor and spinner Mitchell Santner, the Black Caps said a scan had confirmed Bracewell injured his shoulder as the hosts fell to a heavy defeat in the first Test in Wellington.

“Doug has been a consistent performer for us this summer and put a lot of work into his game, so to miss out on the final Test against Australia is very disappointing for him and us,” coach Mike Hesson said.

He said New Zealand would not call a replacement bowler into the squad for the second and final Test beginning in Christchurch on Saturday.

The New Zealanders are desperate to make amends for the defeat by an innings and 52 runs in Wellington, their worst home loss in 19 years.

Australia can seize top spot in the Test rankings from India with a win in Christchurch.