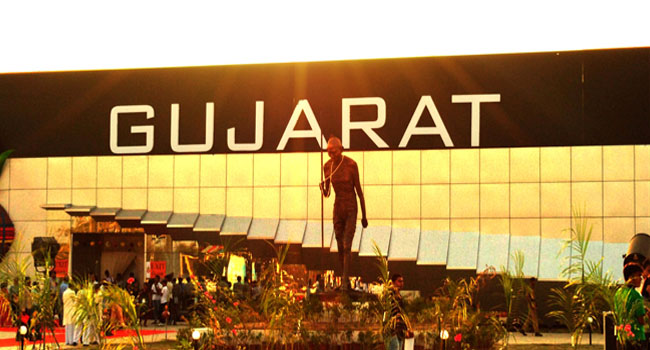 It is for the first time that the state tourism department made a presentation of ‘Khushboo Gujarat Ki’ ad campaign on Champaner at the Bengaluru event, to bring the place to the notice of the participants from companies in India and abroad and the visitors, he said.

The ad film talks about Champaner as an architectural treasure trove that has been compared by conservationists to the great ruins of Pompeii in Europe. It is also one of the few medieval heritage sites in India with specimens of both Islamic as well as Hindu architecture.

Champaner-Pavagadh boasts of a series of magnificent monuments, mosques, temples, pleasure pavilions, mansions, lakes and unique fortifications. Located 50 kms north of Vadodara, it has 114 monuments, 38 of them protected by the Archaeological Survey of India (ASI), Patel added.