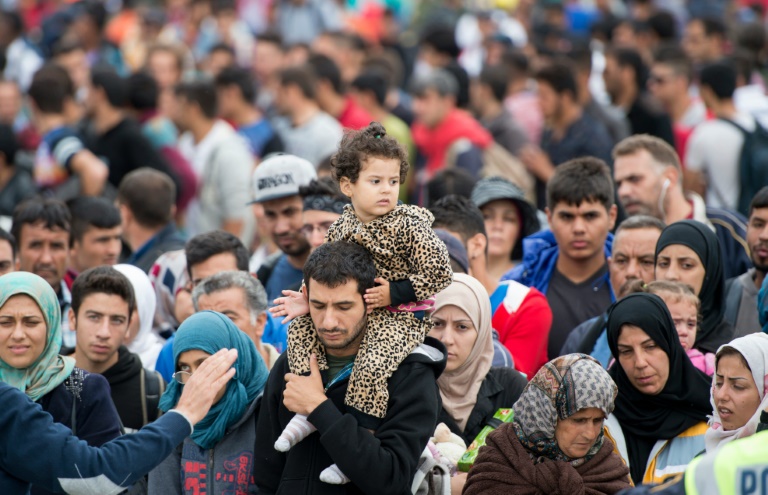 Austria’s interior minister said Wednesday the country would cap the daily number of asylum claims at 80 to slow down the migrant flow at its southern borders.

In addition, the government will grant entry to a total of 3,200 migrants “who want to seek asylum in a neighbouring state”, Johanna Mikl-Leitner told the APA news agency.