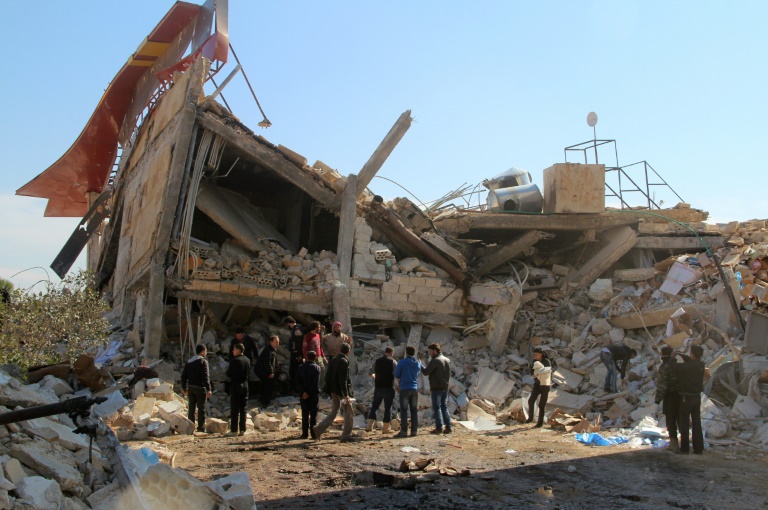 At least 25 people were killed in the bombing of a hospital supported by Doctors Without Borders in northwestern Syria this week, the aid group said on Wednesday.

Revising a previous toll of 11 dead, an MSF spokeswoman said nine hospital staff and 16 other people, including patients and a child, had died after the bombing of the hospital on Monday in Idlib province.

At least 11 others were injured, including 10 hospital staff, the spokeswoman said.

MSF has not assigned blame for the attack but the Syrian Observatory for Human Rights, a Britain-based monitoring group, has said a suspected air Russian air strike hit the hospital.

Moscow, which has been carrying out air strikes in support of Syrian President Bashar al-Assad since September, has denied any responsiblity.

The bombing, which along with others on medical facilities and schools in northern Syria killed at least 50 people earlier this week, was widely condemned by Western governments.