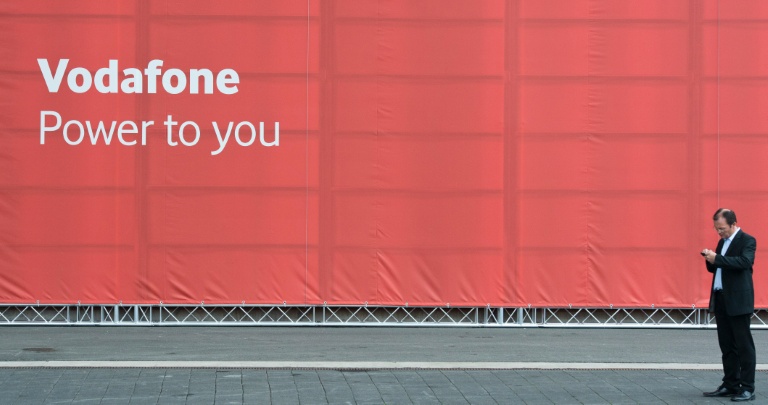 The companies will create a 50-50 joint venture, they said in a joint statement.

Vodafone, whose Dutch operations are worth a bit less than those of Liberty Global, will make a cash payment of one billion euros to the American firm to equalize ownership in the new company.

With more than 15 million customers it will be the second largest telecoms company in the Netherlands, after KPN.

The companies foresee synergies of 280 million euros per year and 3.5 billion euros altogether, when cost reductions are taken into account.

Liberty Global’s activities in the Netherlands include cable operator Ziggo, which it acquired in 2014 for 10 billion euros.

Ziggo’s stake of the high speed Internet market in the Netherlands is 44 percent, according to ABN Amro. KPN is next with 40 percent.

The transaction is due to close late this year and needs approval from anti-trust regulators. It could speed up telecoms mergers in Europe.