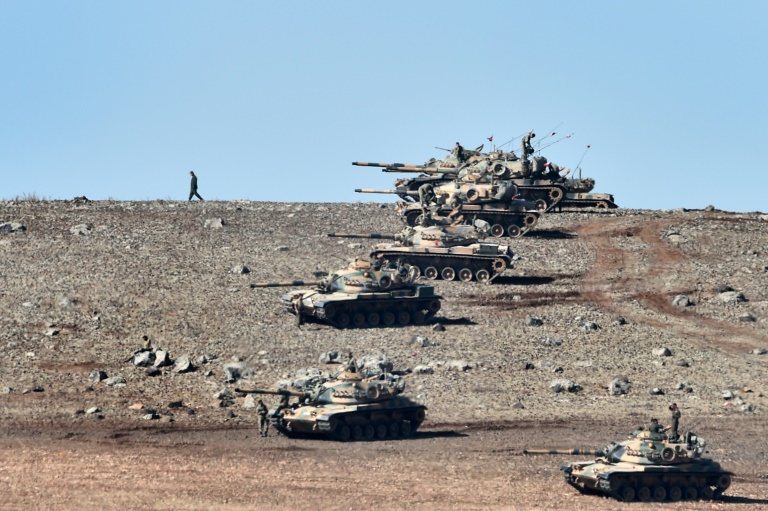 Turkey is in favour of a ground operation into neighbouring Syria but only with its allies, a senior Turkish official said on Tuesday.

“We want a ground operation with our international allies,” the official told reporters in Istanbul.

“There is not going to be a unilateral military operation from Turkey to Syria,” the official said, but added: “Without a ground operation it is impossible to stop the fighting in Syria.”

Turkey sees the ouster of Syrian President Bashar al-Assad as essential to end Syria’s five-year war and is highly critical of Iran and Russia over their support for the Damascus regime.

“We are asking the coalition partners that there should be a ground operation,” the official said.

Turkish artillery has struck at Kurdish militia targets in Syria over the past few days, putting Ankara at odds with the United States which supports the Syrian Kurds fighting Islamic State group jihadists.

Defence Minister Ismet Yilmaz had said on Sunday that Ankara had no intention of intervening in Syria.